Government to release Huduma Namba – How to get it

The government has announced that it will soon release huduma numba giving details on how Kenyans will get it.

In a tweet update, it said that mass printing of Huduma Namba cards is already underway and individuals who registered will soon receive an SMS confirmation indicating when and where to collect them.

UPDATE: Mass printing of Huduma Namba cards is underway. If you registered, you will soon receive an SMS notification prompting you when and where to collect yours. pic.twitter.com/J0pQK9cCWf

The government of Kenya introduced the National Integrated Identity Management System, NIIMS, which came to be popularly known as Huduma Namba in January 2019.

NIIMS was to put in place a new centralized and digital population register as a “single source of truth,” containing personal data including biometrics on all citizens and foreigners resident of Kenya. 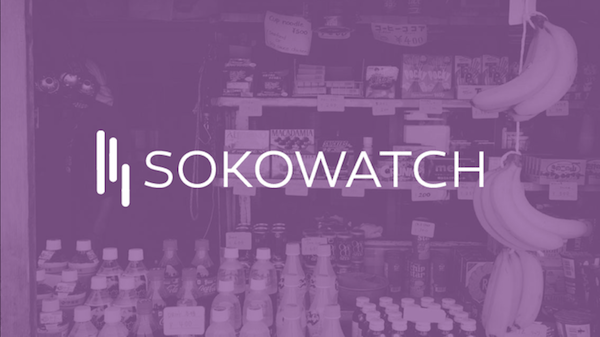 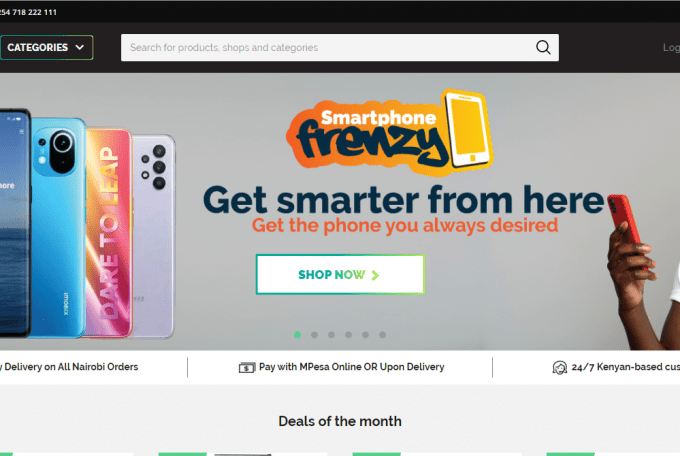 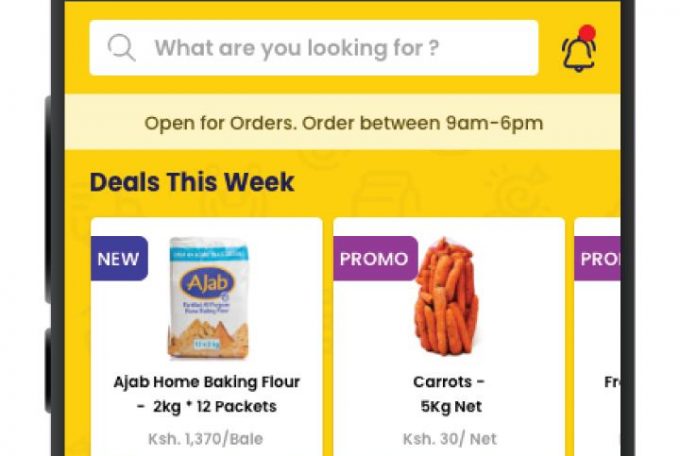 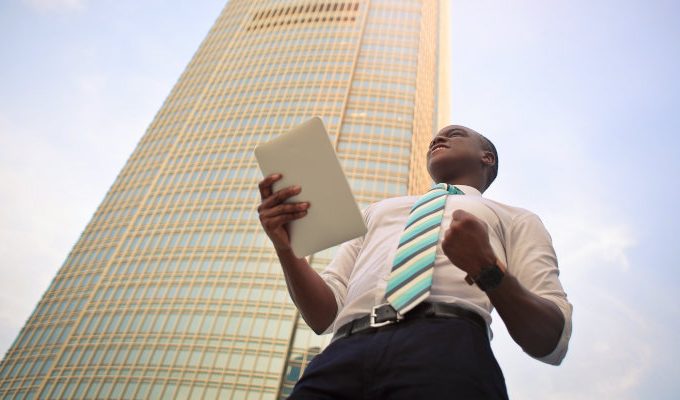 10 strategic steps you can take to strengthen your business