Head on safari with Safari Sam to discover riches and wins

Powered by Betsoft, Safari Sam is a five reel slot with three rows and up to thirty paylines; graphically it’s terrific with a standard that is almost lifelike, and the reels turn between two baobab trees on the grassy savannah landscape.

Safari Sam occupies one side, infrequently being surprised by the attention of a native African girl.

Safari Sam as you’d expect is themed around Africa, and this can be experienced in every aspect of the game. Players are transported to the wild and dusty plains of Africa.

Safari Sam then is all about the adventures of this moustachioed man as he seeks for wild animals on the grassy savannah. There are three bonus rounds that players can enjoy that compliments the base gameplay.

Symbols in Safari Sam
There a tonne of symbols in the game include monkeys, zebras, gorillas, jeeps, Baobab trees, lions and many other natural images of African wildlife. Other symbols include the girl, Sam’s tent, his vehicle and oddly enough a view of him dozing off.

The wild icon is represented by a big ‘Wild’ that impacts the gameplay when the bonus features come into play. Safari Sam using his binoculars and a sunset view are the two scatter symbols in the game, and once again impact the bonus rounds.

Random Wilds
The Random Wilds are wild icons that randomly occur during a spin, and when these land, they automatically come with multipliers of either x2, x3, x5 or an x10 to help players out with more significant wins and larger payouts.

Wild Animals Free Spins
The Wild Animals Free Spins is activated by landing three icons together, the zebra, the gorilla and the monkey in any consecutive order on a payline. When they do, players will receive several free spins; however fir they must select one of the animal symbols to be an x2 multiplier for those next spins.

Stacked Collapsing Wins
Stacked Collapsing Wins is when the icons land and appear stacked on the reels. If the entire reel is full of one type of symbol, they will collapse into the bottom symbol, and when the spin ceases, a payout will be bestowed for that winning combination. After this has happened, more icons should then land into the top two, and these too can form more winning combinations.

Safari Sam Bonus
The Safari Sam Bonus is a straightforward picking round activated by three or more falling Sam/binoculars scatter symbols anywhere along an active payline – players will need to select a destination for Sam to head to. Sam will then points on the map where he will spot animals and reveal the prizes behind them and build up the winnings pot until a player presses the “collect” button.

Gamble Round
After any primary game win, players can click the ‘Double Up’ button. This round involves a coin flip where players guess either heads or tails game and attempt to double that amount. Players then, can either increase their winnings or forfeit everything they won in the round.

Summary
An interesting game is Safari Sam – players will notice the gameplay is basic, with stellar graphics yet the real bonus is the extra features themselves – these not only add up winnings yet also make the game way more entertaining to keep playing.

Login here and have fun with our top games! Don’t have an account yet? Get one now! 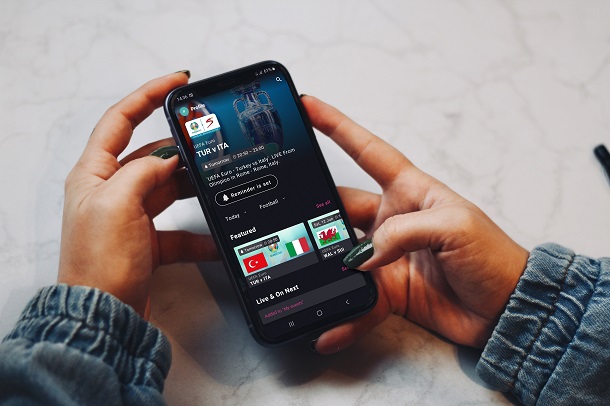 Stream all 51 matches on Showmax Pro for UEFA Euro 2020 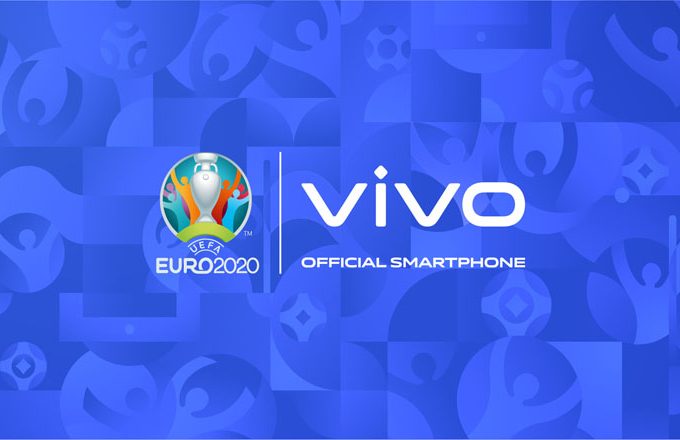 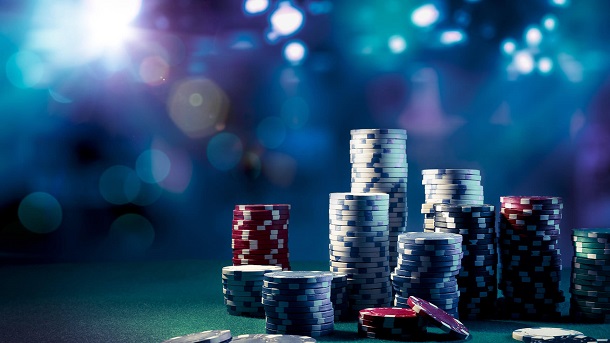 A review of Online Casion in Uganda 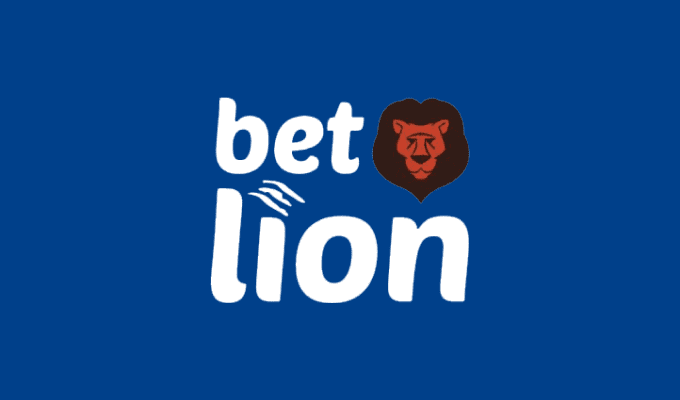 How to Register, Deposit and Bet on BetLion