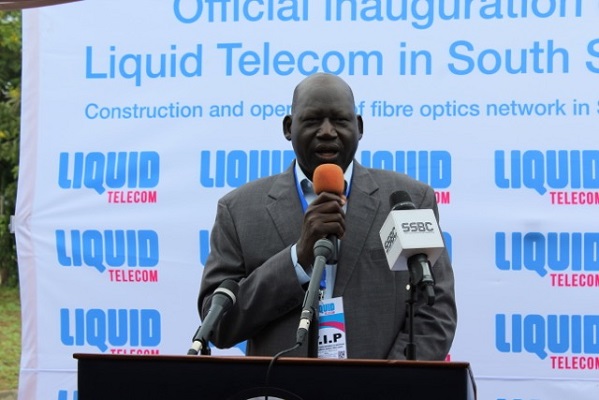 Pan-African telecoms group Liquid Telecom will implement and operate South Sudan’s first fiber broadband network, connecting the country to the “One Africa” broadband network, which is approaching 70,000km across 13 African countries and to the rest of the world.

This breakthrough foreign direct investment by Liquid Telecom has been recognized by President Salva Kiir.

Ministers along with other national VIPs are joining senior executives from Liquid Telecom during a symbolic fiber digging inauguration on Monday 1 July.

With phase one due to be completed before the end of 2019, Liquid Telecom’s network will eventually make reliable and affordable internet connectivity available for nearly 13 million citizens of South Sudan, as well as thousands of businesses, government institutions, and non-governmental organizations.

South Sudan will link to Liquid Telecom’s network across the region which covers the East African Community, a regional intergovernmental organization of six partner states, Burundi, Kenya, Rwanda, South Sudan, Tanzania, and Uganda. The Community connects up to 300 million people and stimulates cross-border investment and trade.

This transformative infrastructure will ultimately create a foundation for digital growth, innovation, and prosperity in this young country while supporting the Government of South Sudan’s positive economic growth forecast over the next ten years.

“This modern ICT infrastructure will help address the most pressing challenges within South Sudan, including the urgent need for peace and state building, job creation and improved livelihoods. South Sudan’s 13 million citizens will be connected to 300 million people across the East African Community. Connecting South Sudan to the ‘One Africa’ broadband network will also champion pan-Africa trade and help build Africa’s digital future.”

Kiir, commenting on this new partnership, says, “The implementation of this critical fiber infrastructure is a landmark step in the delivery of affordable communications access to the people of South Sudan, the business community, government, and civil society. By connecting South Sudan to the global internet, this important infrastructure development will help improve social mobility, enable economic diversification and drive inclusive private sector-led growth and productive employment. The agreement is also ideally timed, coinciding with the signing of the Revitalised Agreement on the Resolution of Conflict in the Republic of South Sudan.”

The first phase of the agreement signed between the Government of South Sudan’s National Communication Authority and Liquid Telecom will include a 300km fiber backbone operating from the border of Uganda, through South Sudan, to Juba. Multiple metro clusters will also support the capital city.

This first phase is scheduled to go live in the last quarter of 2019. The network will be expanded to other cities in subsequent phases, in time supporting the country’s 13 million citizens. 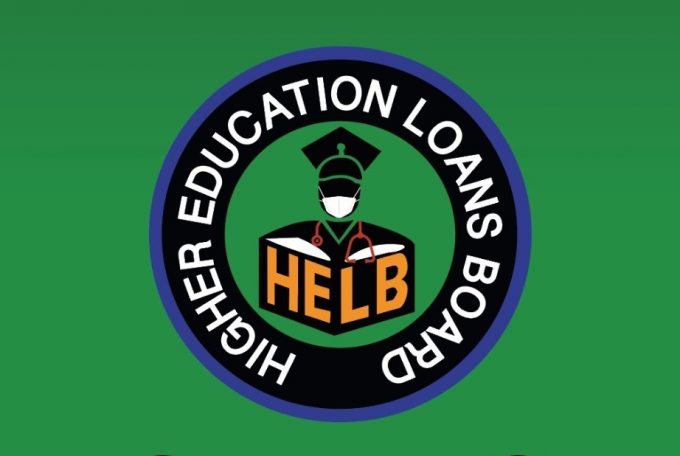 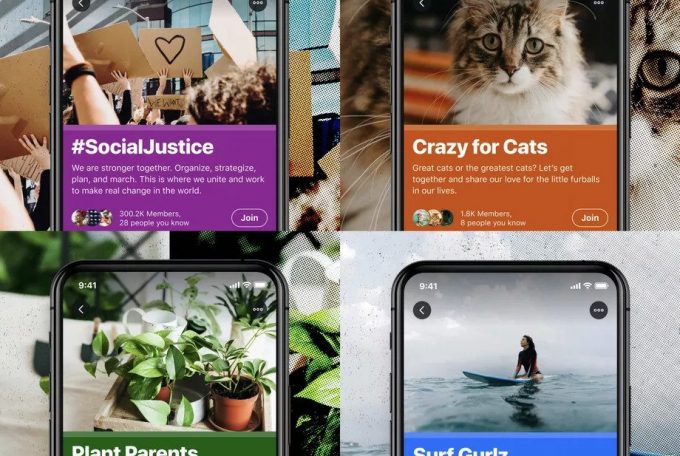 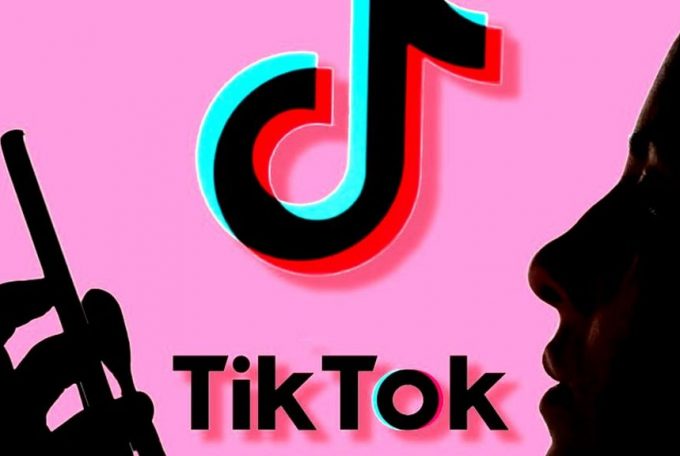