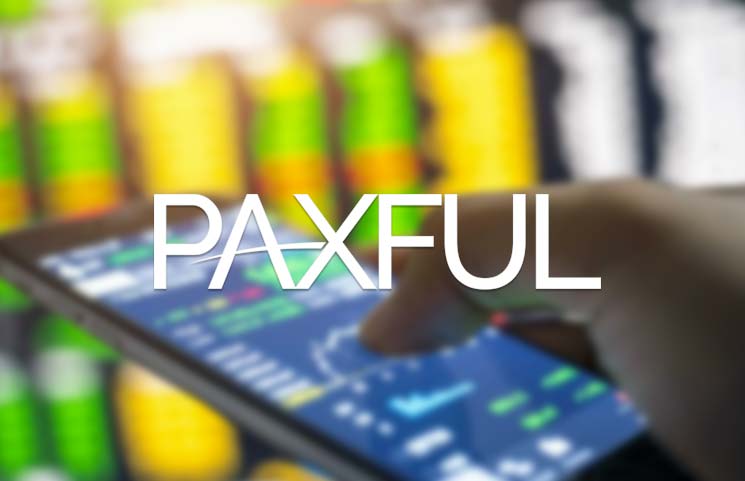 Paxful, has launched a mobile wallet app in Kenya which enables bitcoin transactions to be conducted with ease.

The mobile app, which is the first of its kind in the bitcoin trading space, will allow users to conveniently send and receive bitcoin via their own private Paxful wallets.

This effectively brings global commerce closer to users by empowering them to make and receive local and global payments from the comfort of the app.

Through the app, users get to;

According to Ray Youssef, CEO, and Co-founder of Paxful the mobile platform that will give more people access to bitcoin and allow users to conveniently access their wallets on the move.

“This is in line with our commitment to helping the unbanked and under banked gain financial freedom,” Youssef said.

Interest in bitcoin has steadily risen across the African continent and especially in Kenya which is ranked among the top 5 countries with the highest number of Paxful users.

In September 2019, Paxful trade volumes in Kenya shillings (KES) topped out at 28 million KES in one week as seen on the Coin Dance chart.

Many bitcoin users live in countries with limited financial solutions. The Paxful Mobile Wallet App has been designed with lower-end devices in mind that do not compromise on security or features.

The Paxful Mobile Wallet is available on both iOS and Android devices.