The difference between bandwidth, broadband & spectrum 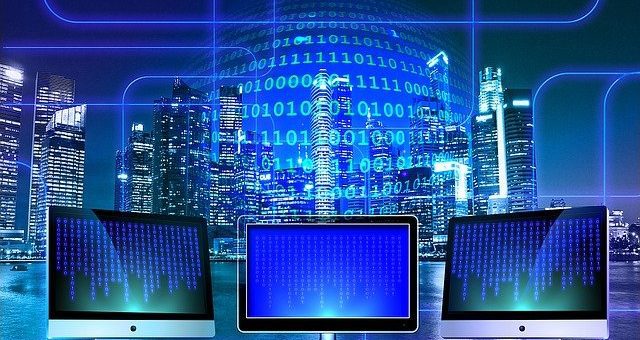 Internet connection is all about speed. We have all heard of megabytes, gigabit, fibre, bandwidth or broadband, and times it can get pretty complex.

In a nutshell, broadband is the minimum speed at which your connection will transfer information whereas bandwidth is the measurement of the data that can transfer from or to your computer. Spectrum on the other hand relates to the radio frequencies allocated to the mobile industry and other sectors for communication over the airwaves.

Charter Spectrum is one such company that offers high-speed Spectrum Internet at faster speeds. We have compiled a summary to guide you through the difference between broadband, bandwidth and Spectrum.

Bandwidth, which is measured in bits or Mbps (Megabits per second), is the volume of data that can be carried via a broadband connection per second, and is a key indicator of “internet speed”.

The higher the bandwidth of an Internet connection, the more data can flow through it per second, meaning the data is transported faster.

For example, a speed of 100Mbps means that twice as much data can be transferred in the same amount of time as a speed of 50Mbps.

How much bandwidth you need depends on how data-hungry your business activities are and how many staff you have.

Most service providers provide speeds around 768 kbit and go up to 30 or 40 Mbits. The wider (broader) the bandwidth capability, the more information can be carried.

Broadband is the bandwidth used for direct communication between high-speed computer such as mainframe computer.

Put simply, broadband is high-speed internet access. It’s a service first delivered by the copper network across regions- the very same network that connects directly to our phone lines.

Broadband is a term used for wired internet high-speed connection. It is a mixer of fiber optic cables and coaxial cable. Normally at present most of the broadband has 100 Mbps speed.

The word spectrum has a very loaded meaning in and makes most people first think of the 2G spectrum. We keep hearing about spectrum auctions and most people probably know it has something to do with their phones, but what is a spectrum, exactly?

The word spectrum in this context refers to a range of radio-waves that are used for communication purposes. This includes the FM or AM radio broadcasts that you listen to on the way to work, and even other wireless forms of communication like Bluetooth and Wi-Fi.

Spectrum is a sovereign asset. That is, use of the airwaves in each country is overseen by the government or the designated national regulatory authority, which manages it and issues the needed licenses. 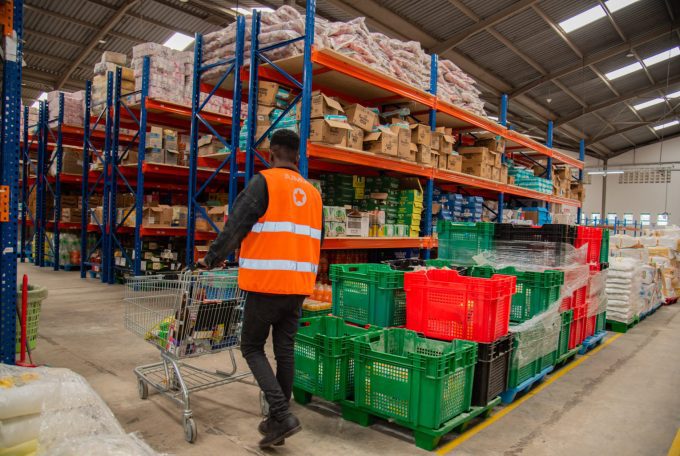 Tala, Branch Miss Out Of The 10 Digital Lenders Licensed By CBK