The Promise to deliver Artificial Intelligence in Kenya 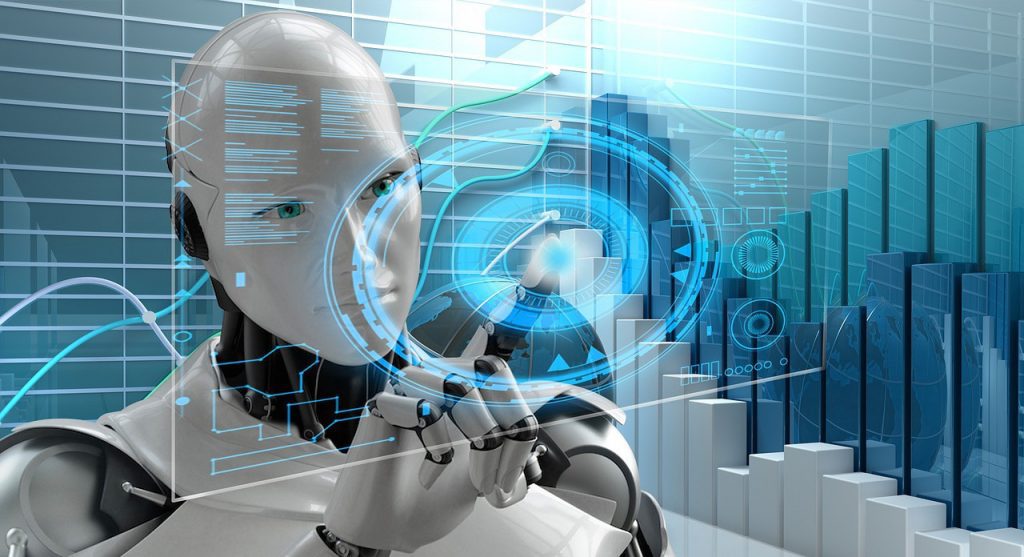 A.I Kenya is actively pushing for the growth of Artificial Intelligence adoption and use in the day to day activities

African leaders during the Transform Africa Summit (TAS) 2019 in Rwanda last month were awed when Sophia the AI robot graced the congregation. The delight was not so much about her abilities to stand without any technical assistance, but that it had the ability to conceptualize thoughts and respond directly to the questions posed by the inquisitor.

It is anticipated that AI – intelligence demonstrated by machines, in contrast to the natural intelligence displayed by humans – will transform the third industrial revolution and introduce a new frontier of a new age of machines.

AI has been instrumental especially in developing countries where resources are limited. The countries can leverage on AI through mapping and analysing post-earthquake reconstruction needs. This was demonstrated during the 2015 earthquake in Nepal in assisting disaster relief becomes faster and more organized.

In AI tutoring, the technology assists young students in studies. And humanitarian aid agencies are also using big data analytics to optimise the delivery of supplies for refugees fleeing conflict and other hardships.

In other countries like India, they use AI applications to improve crop yields and boost profits. There are other artificial intelligence systems that are not only capable of learning but also serve as teachers.

In Africa for instance, AI learning platforms have been made available to assist students with their coursework. One notable educational online service in Africa is Eneza Education, which is mainly a mobile-based platform.

Another such startup is Tulaa, which provides smallholder farmers with quality agricultural inputs on credit and brokers the sale of their crop at harvest time.

The narrative of AI-powered technologies is slowly seeping in as it tries to find a footing into the Kenyan market with several tech firms unveiling and testing out new models.

The sudden uptake and growing interest in AI has necessitated AI practitioners & Data Scientists across East Africa to come together and share knowledge and explore challenges in the field of Artificial Intelligence.

AI Kenya is one such Association. The advocacy group organizes meet-ups, learning paths and also arranges annual conferences where people get to learn, dialogue and showcase projects developed.

“We strive to bring awareness of this technology to the general public, businesses, institutions and governments. We do so by initiating dialogue on its impact and implementation,” Alfred Ongere, founder of AI Kenya, says.

With so much buzz around AI, Ongere indicates that people and businesses are eager and hungry for knowledge about the technology, “there is a big opportunity around there,” he says.

Founded in 2017, AI Kenya seeks to create a space where it brings together a community collective of enthusiasts and practitioners in the field of Machine Learning and Data Science in East Africa to discuss opportunities and challenges on Artificial Intelligence.

For Ongere, the Idea behind AI Kenya was when the whole buzz on Artificial Intelligence and machine learning started dominating the airwaves back in 2016-17.

“I have always been fascinated by creating solutions that impact lives. At the time, I was part of a student partner program (organized) by Intel, where I was mandated to train other students on the Internet of Things (IoT) with a focus on Intel resources before it was transitioned to focus on AI,” he says.

As a country, he reveals that we are at a very early stage as compared to other western countries like Sweden, pointing out to the lack of resources, technology and research facilities set up to focus on its development.

The Association points out that AI is a wide market and that one can focus on many segments aside from building the technology.

“It is not just robots or predictive analytics like the way it is known out there, there are many things one can focus on AI, from ethics, interface or computing power,”

He indicates that Africa has been left out when it comes to ethics and bias such that we are just consumers of AI products. AI Kenya’s goal according to Ongere is to sensitize people and make them understand on these aspects.

“As much as people are focusing on the technology, there is a big gap between technology and people. We are trying to bridge that gap, illuminate and make people understand what the AI technology entails and how it works and what more they can do with this technology,” he says.

AI Kenya is comprised of a community of AI enthusiasts, practitioners and data scientists across East Africa that come together to share knowledge and challenges in the field.

“We share projects, what we have done so far and the plans we have for the local AI scene. We will also be having some of our community members sharing their projects,” he notes.

“We do this by bringing together both tech and non-tech stakeholders from different sectors including government, civil society and private sector to dialogue and provide sustainable solutions to local and regional problems through AI,” Ongere says.

We also aim to grow AI in the region by bringing together practitioners and enthusiasts in Machine Learning and Data Science to share knowledge and challenges through training, learning paths and showcase of projects.

The Kenyan government has joined the bandwagon in embracing Artificial Intelligence and Blockchain technologies. Early last year, government through its ICT ministry set up a task force to develop a strategy for encouraging adoption of Blockchain and AI in Kenya.

The task force, according to the ICT ministry, would consist of AI and blockchain experts, researchers, startups, regulatory bodies, local ICT experts, lawyers, and corporate representatives to drive the initiative. With support from the government and tech giants dealing in AI, the future of AI in Kenya is promising.

Last year, ICT Cabinet secretary Joe Mucheru formed a taskforce to look into how the country can apply blockchain and AI technologies. The taskforce has completed the report and handed it over to the Government with several recommendations that if implemented, could significantly change key functions and processes in the public and private sectors.

“We believe that AI, blockchain and other disruptive technologies can provide new ways of tackling the challenges of unemployment, corruption, insecurity and poverty,” said ICT Principal Secretary Jerome Ochieng during the summit last month.

Although we do not know the exact time, it is quite evident that interacting with AI will soon become an everyday activity.

Alfred believes that Africa, particularly Kenya, shouldn’t be left behind in the advancement of emerging technologies, particularly machine intelligence. Among his top achievements in AI, Alfred received an honorary mention under the Maathai Impact Award in 2018, which recognizes work by African innovators in the field of machine learning and Artificial intelligence.

Moving forward, it is expected that AI will bring about a fresh approach to old concepts of operating, something Ongere is confident and is looking forward to.

“The application of artificial intelligence is set to influence our future and this very fact has professionals across multiple industries extremely excited. AI is with us and is set to become more invasive in the future,” he concludes.

To read extensively about AI and its future for humanity, get this book titled The Fourth Age: Smart Robots, Conscious Computers, and the Future of Humanity, the author, Byron Reese dissects and deconstructs the core beliefs that undergird the various views on robots, jobs, AI, and consciousness. You can download it here www.amazon.com/Fourth-Age-Conscious-Computers-Humanity/dp/1501158562 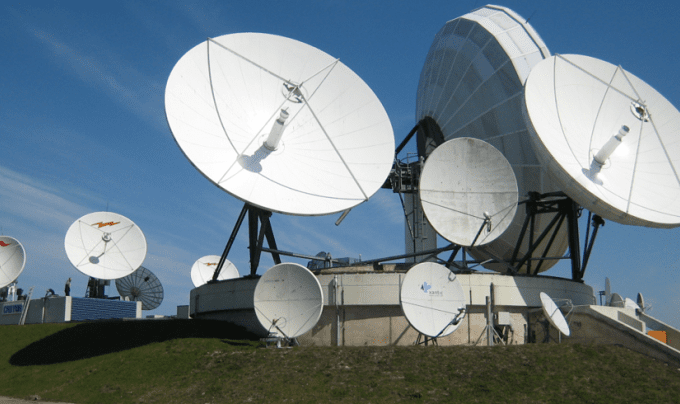 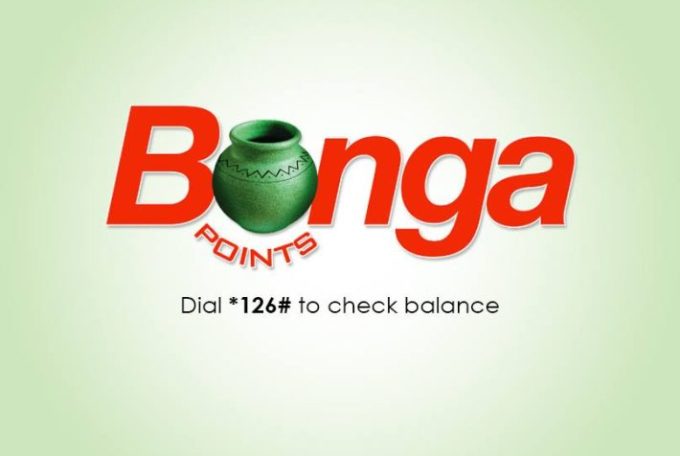