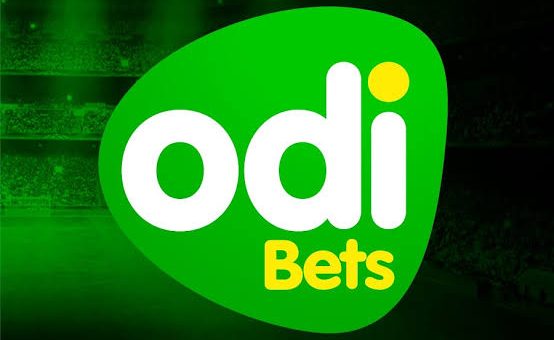 Odibets is a prominent Kenyan sports betting company. Although founded in 2018, the company has grown to provide tough competition to the leading betting companies in Kenya like Betway and SportPesa.

The growth of Odibets is remarkable and it’s now a largely popular betting platform choice amongst Kenyans. Contrary to some of the other betting platforms that also provide casino bets, Odibets focuses on providing sports-based bets only and is used by a large majority of punters in Kenya.

The site also offers betting markets for other sports which include football, table tennis, MMA, ice hockey, floorball, tennis, Aussie rules, futsal, and baseball. With these diverse markets and tips, Odibets is fast becoming a popular choice amongst punters as it provides some of the best sports betting bonuses in Kenya – https://takebet.ke/betting-sites/bonuses/all-offers.

Who owns Odibets? The betting company is owned by Jimmy Kibaki, the son of the former president of Kenya, Mwai Kibaki. Jimmy Kibaki was also recently appointed as the chairperson of the betting firm as he’s been able to take Odibets to greater heights since its founding.

As established earlier, Jimmy Kibaki is the owner of Odibets. He is the firstborn of the third president of Kenya, Mwai Kibaki. His mother, Lucy Kibaki got married to Mwai in 1961 and gave birth to 3 other kids, Judy Wanjiku, David Kagai, and Tony Githinji.

Jimmy studied at Nairobi’s ST Mary’s school which was popularly known as Saints. He later attended Salve Regina Private University at Newport where he studied Political Science and Administration. In his recent tribute to his late father, Mwai, Jimmy mentioned how poor he was in academics in his early days at Saints and how his father threatened to withdraw him from school and make him a shepherd. He had been a force to reckon with businesswise before he finally founded Odibets in 2018 with the most significant move coming from the signing of a massive shirt sponsorship deal with Mathare United.

This saved the Keyan Premier League side from its financial crisis as the financial responsibility of the club was covered by the deal. From the team kits, staff, and players’ salaries, all expenses were covered by the deal and ensured the club continued to exist. Jimmy Kibaki has always been a strong supporter of the Kenyan grassroots football talents and has ever since then continued to develop initiatives that help recognize young talented footballers in Kenya. This initiative is called “Odi Mtanni” and thousands of Kenyans have benefited from it.

Just like his father, the Odibets founder has publicly declared his interest in politics but is yet to be successful in that endeavor. He ran against Mary Wambui for a Seat in the Parliament in 2013. Perhaps we’d see more regarding politics from him in the future. However, information about Jimmy’s current relationship and kids is vague.

How big is Odibets bookmaker company?

Since its foundation in 2018, Odibets has grown to compete with the biggest betting sites in Africa with over 96% of its users from Kenya. Other countries where Odibets audience spreads across include Tanzania, South Africa, Nigeria, and the Philippines. Odibets is registered under Kareco holdings and is a registered and widely recognized business under Kenyan laws. The company is also regulated by the Betting Control and Licensing Board under the official Betting, Lotteguries and Gaming Act in Kenya

The football betting site has over 4 million monthly visits worldwide and is ranked as the 11th most visited website in Kenya. Most impressively, Odibets sits second on the most visited sports betting sites in Kenya, just behind Betika. Odibets provides betting markets across diverse sports which include popular sports such as Football, Cricket, Basketball, and Rugby.

Odibets recent partnerships include one with popular musician, Diamond Platinumz. This partnership with the Tanzanian sensation has allowed Odibets to access the Tanzanian betting market under the name Wasafi bet which is owned by Diamond Platinum. Another Odibet notable partnership is the one with Charles Odongo popularly known as “The Ugali Man”. Charles is a popular gym instructor in Kenya and the partnership came with a brand-new car, pieces of equipment for his gym, and cash to help boost his career.

Net worth of Odibets owner

The net worth of Jimmy Kibaki isn’t made public as he’s a man of privacy and hasn’t made his financial affairs known to the public yet.

However, based on his business and pedigree, his assets are expected to have an estimated net worth access of one million dollars. This information isn’t precise but an estimate, hopefully, we can have more clarity from the man himself someday.

Odibets has always been known for supporting grassroots talents and less privileged masses and this is the same approach they’ve applied to the selection of their brand ambassadors.

Some of their brand ambassadors include Charles Odongo and Edward Murimi. Charles Odongo, also known as “The Ugali Man”  is a gym instructor who went viral in 2021 for eating Ugali, a Kenyan delicacy made from cornmeal. This earned him a lucrative deal from Odibets as he was given a car, his own gym, and cash to pursue his career.

Similarly, Edward Murimi also went viral but for completely different reasons. Edward was recorded juggling a ball and displaying his ball-handling skills in Nairobi. He made it to ESPN where the whole world witnessed his talents. Odibets later summoned Edward and awarded him with an ambassadorial deal for his efforts. Edward described this opportunity as a “life-changing” opportunity that came at the right time in his career. 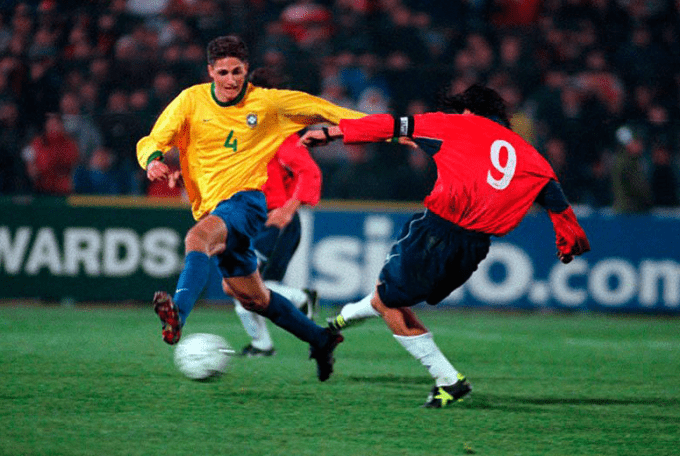 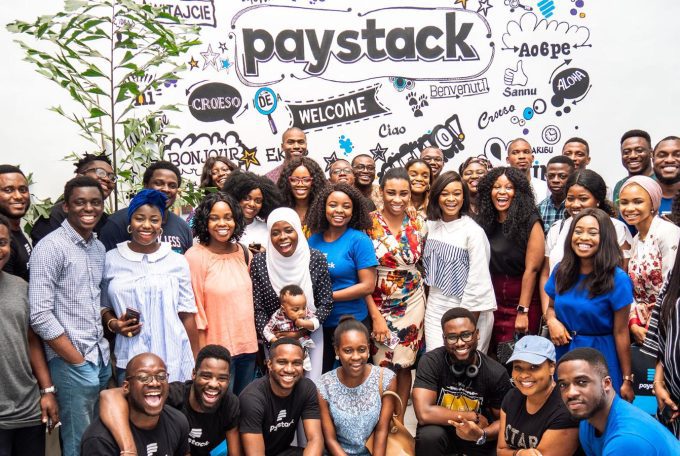 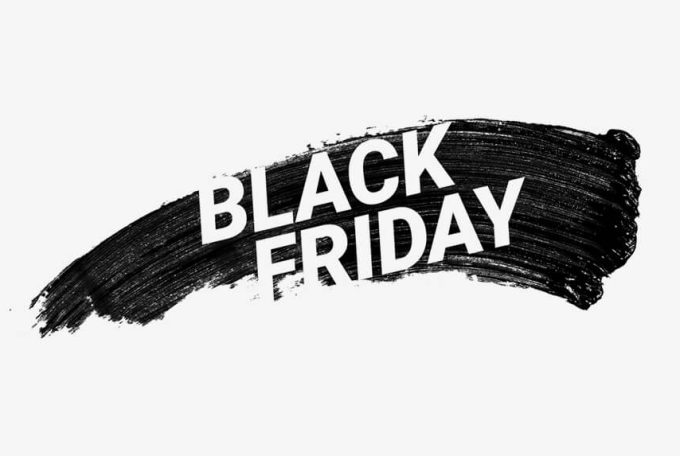 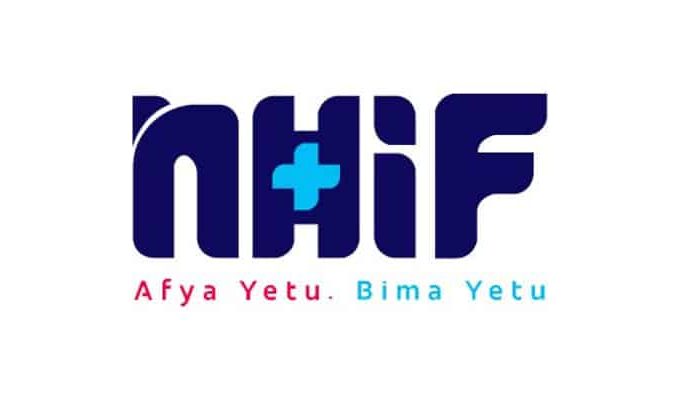 How To Register For NHIF Online