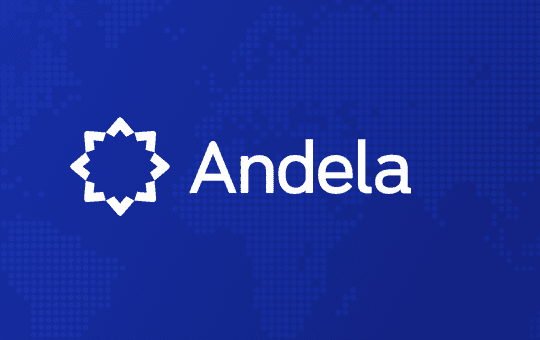 Andela, the technology company that builds distributed engineering teams with Africa’s top software engineers recently hosted a Women in Tech event in Nairobi. The event was hosted in partnership with the Australian Government.

The event was graced by Her Excellency Alison Chartres – the Australian High Commissioner to Kenya, Tanzania, Uganda and Rwanda; Ambassador to Burundi; designate to Somalia, as well as Dr Stephanie Fahey – CEO of the Australian Trade and Investment Commission (Austrade) and Ian Halliday, the Consul General Dubai and General Manager for Austrade MEA region.

Themed the Future of Work: Inclusivity equals Innovation, the event gathered about 40 of Kenya’s top female leaders in technology and business from renowned companies such as Ushahidi, Sidian Bank, GSMA, Google, Strathmore University and Safaricom to explore how leaders can create an environment for innovation through championing inclusivity.

Held a month to International Women’s Day, Andela’s top female executives, Janet Maingi [Country Director, Kenya] and Wambui Kinya [Vice President of Engineering] explored the role of technology in closing the gender gap and the benefits organisations stand to gain in advocating for a workplace culture of equality.

They were also joined by Loretta Joseph, a regulatory advisor to the Organisation for Security and Cooperation in Europe (OSCE), international banks and governments on fintech and blockchain who gave the keynote speech.

Speaking at the event, Loretta said, “75 per cent of the world’s unpaid work is performed by women and it’s not always that growth in the economy leads to a reduction in inequality. We need to use technology as a lever, as access to technology equals access to knowledge.”

The keynote was followed by an engaging panel session addressing issues at the intersection of women, technology and innovation, where Loretta joined Hilda Moraa – Founder & CEO of Pezesha, a digital financial marketplace and credit scoring service, Tamara Cook – CEO of FSD Kenya, Nick Williams – Co-Founder of Sempo, a payments platform for underserved communities and Wambui Kinya.

Since launching operations in Kenya in 2015, Andela has played a pivotal role in closing the gap for women in the African tech industry, through its ongoing commitment to attract and develop.

The engineering-as-a-service company currently has 21% of its workforce as female and has launched various initiatives and communities for women in tech, such as Ladies in Tech and targeted hiring programs.

“Women play a critical role in bolstering businesses in East Africa.” said Austrade CEO – Dr Stephanie Fahey “And it is here that we’ve identified a market that is robust enough to enable the private sector to create job opportunities, increase trade and attract investment, which is why we want to promote trade and education opportunities between this region and Australia.”

Janet Maingi, Country Director at Andela said, “As the gender gap in technology closes worldwide, as do barriers to entry into such a vibrant sector, it is critical that organisations come together and build long-lasting partnerships to build inclusive workplaces, technologies and cultures.”

Affirming the benefits of inclusivity to a business’ sustainability, Janet continues “Today a good number of businesses accept that they benefit from a diverse workforce. At Andela, through building distributed engineering teams, we’ve seen that diversity of thought is integral to growth and building truly global products.”

Over the past five years, with over 1,300 software engineers across Kenya, Nigeria, Uganda, Rwanda, Egypt and Ghana. Andela continues to provide the right engineering talent to global companies like Safaricom, Github,  Viacom amongst others. 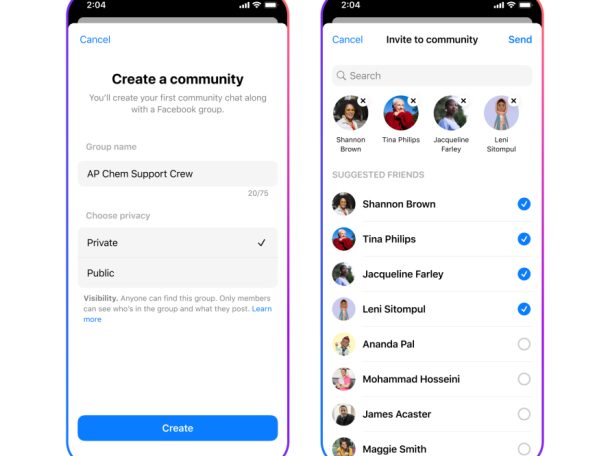 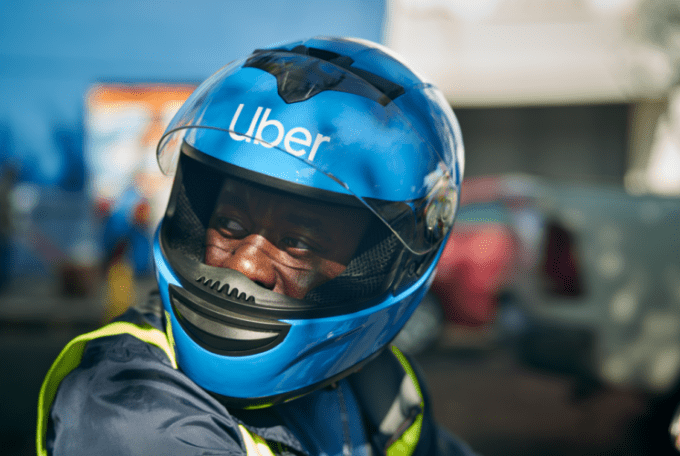