Equatorial Commercial Bank (ECB) has on Tuesday officially re-branded to spire bank as it seeks to fast-track its position for future growth.

Among its growth strategies the lender says that they are seeking to enhance access to financial inclusion among teachers and Small and Medium Enterprises (SME’s) across the country.

Speaking during the launch Managing Director Tim Gitonga said that their strategy is to grow its banking products and services, supported by technology to meet the ever-changing needs of its clients.

“Spire Bank is a fresh brand with renewed energy and motivation for growth, it reflects the bank’s ambition to simplify processes, improve branch productivity and provide the best for its customers.” He said

Gitonga said that the choice of the name spire was motivated by-the bank’s desire to inspire customers to achieve more and fulfill their goal to aspire to live better lives.

As part of the restructuring, Spire Bank plans to review operations of its business units to deliver business value and increase their efficiency as it seeks to move from tier three to tier two in the next five years.

The lender plans to enter into an agency banking agreement with Mwalimu Sacco by august this year Plans are already complete and only await final regulatory approvals.

Mwalimu national has over 70,000 Members with an asset base of over of Sh. 33 billion and reserves of about Sh. 5.3 billion.

The new Spire bank which traces its roots back in 1983 is 75 per cent owned by teachers Sacco and is set to open 6 branches by 2017 to support its growth strategy . 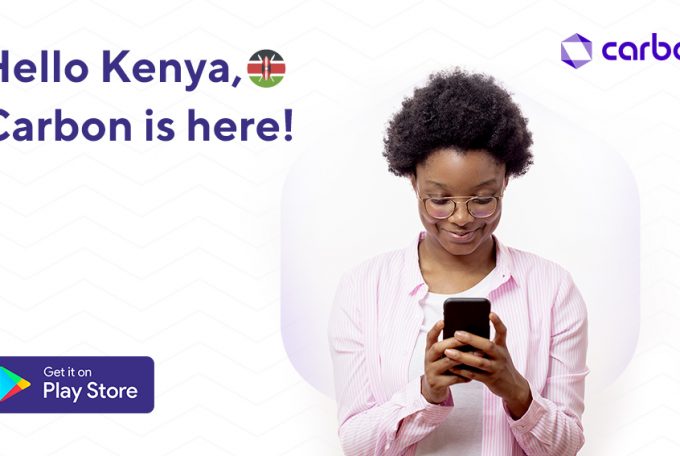 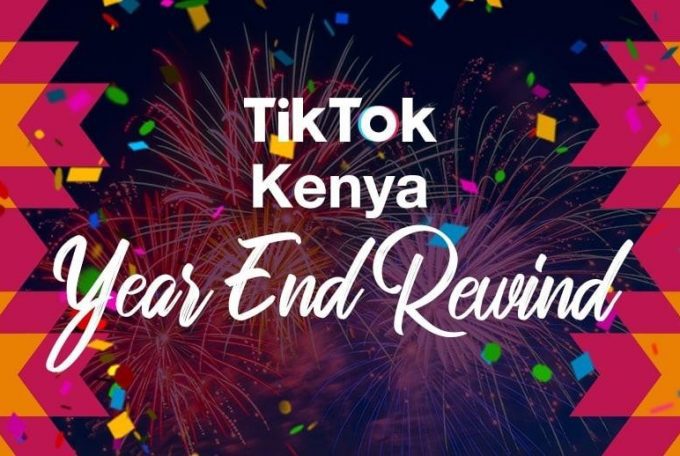 Tiktok Kenya Throwback: Year-End Rewind to the Best Moments Of 2019