Regional financial services provider Equity Group is set to introduce its mobile platform Equitel to all markets where the Bank operates.

Speaking to Paris-based special report publisher Marcopolis, the groups Chief Executive, James Mwangi said that the Bank, through Finserve Africa; their mobile virtual network operator (MVNO), is partnering with telecoms in Uganda, Tanzania, Rwanda, South Sudan and the Democratic Republic of Congo to roll out Equitel in these new markets.

He said that Mobile devices have become their delivery terminal of choice.

“Essentially what we have done is to replicate the success of Kenya in the 5 other countries that we operate in. We have formed partnerships with mobile network operators so that we can leverage on their infrastructure without having to incur the cost of infrastructure. That leaves the bank with a lean and low cost infrastructure, while at the same time enhancing the sticking ability on the MVNO and significantly reducing their problems in terms of users,” Mwangi added.

Equitel which was launched back in July 2015 has a market share of 4.4 per cent anchoring on two million active subscribers and at end of the first quarter of 2016 the users transacted Ksh62.5 billion while the value of mobile loans stood at Ksh14.1 billion over the same period. 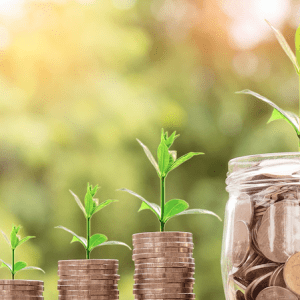 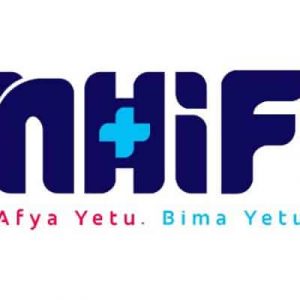 How to register for NHIF online 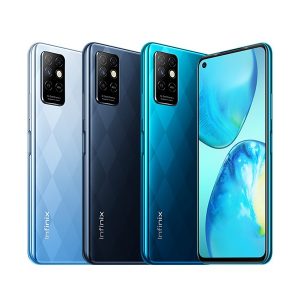 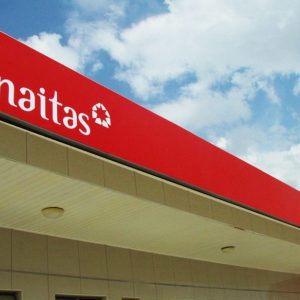 Saafiri is bucking the trend in carpooling