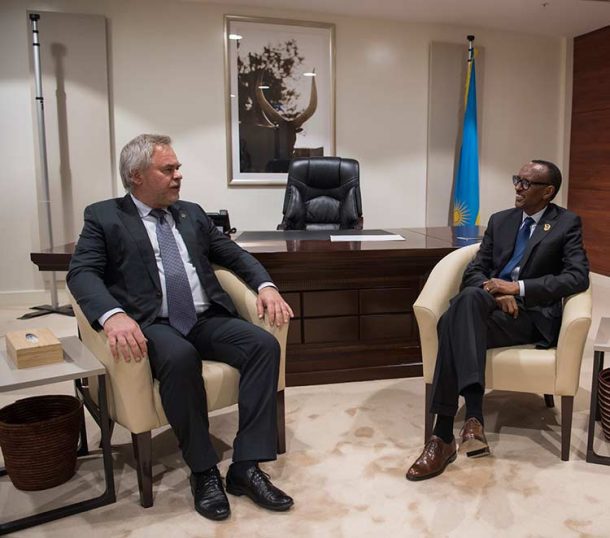 In order to support the expansion of its business in East Africa, Kaspersky Lab announces the opening of a newly relocated office in Kigali, Rwanda.

The Moscow-based firm now adds to its portfolio of 37 Kaspersky Lab offices in 32 countries around the world, protecting more than 400 million users worldwide.

The Kigali office will provide more office space for the growing global cybersecurity company as well as closer proximity to new partners for better collaboration.

The new office will also provide greater space for Kaspersky Lab and will be an opportunity for Rwandan companies dealing in IT and cybersecurity related issues to work closely with the most renowned anti-virus solution provider.

Kaspersky Lab also aims to better serve the requirements of its growing numbers of partners and customers across the region. It is the ultimate hub for businesses offering the perfect environment and an unrestricted potential for all kinds of businesses.

Kaspersky Lab’s is currently stepping up its efforts as it continues to grow its commercial and enterprise businesses with a solid focus on critical verticals such as ‘industrial cyber security’.

Choosing Rwanda for the location of its office was a strategic decision of the cybersecurity company, based on the country’s favorable status as a top IT hub in the region.

Kaspersky Lab was also attracted to the country because of its technology-pervasive atmosphere, and the strength of, and support for the ybersecurity industry.

“Governments and enterprises need an integrated approach to complex threat detection and response as they fight cybercriminals who have significant financial resources and are constantly looking to exploit any vulnerability”, said Eugene Kaspersky, CEO of Kaspersky Lab.

Eugene Kaspersky, founder of the global cyber-security firm, Kaspersky Lab is in the country for Transform Africa summit yesterday met with President Paul Kagame, President of the Republic of Rwanda and discussed further cooperation with Rwanda government and the ways to protect the country from cyber threats. They also discussed plans for the new local office and the plans to expand operation to other neighboring countries.

Prior to the summit, the CEO attended and addressed delegates at the National Security Symposium at the Rwanda Defence Force Command early this week and will be having discussion sessions today from 10:30 to 12:00 pm at Smart Africa on “Ensuring Cybersecurity in a Digital Economy” co-organized by RISA and Kaspersky Lab. 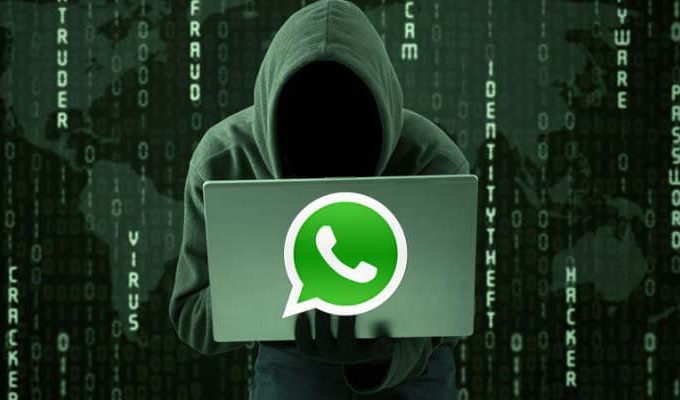 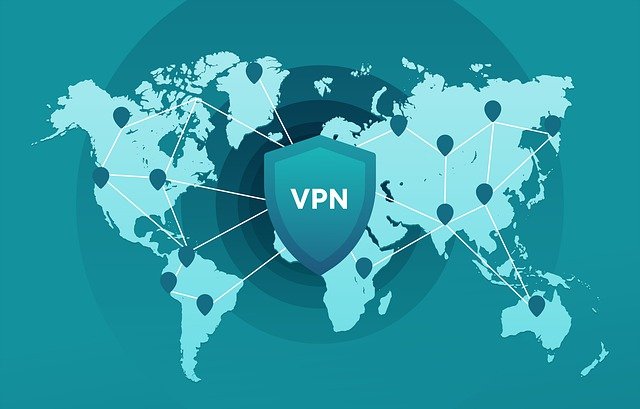