This evidence provided the grounds for a series of operational and investigative activities against the threat actors behind the cybercrimes and their malicious infrastructure.

The threat intelligence data was shared with INTERPOL as part of the agency’s long-standing Gateway project, which encourages the partnership between law enforcement and private industry players to accumulate threat data from multiple sources enabling police authorities to prevent attacks.

Based on the information shared by Kaspersky together with the rest of Gateway project partners, 28 cyber activity reports were drafted. They highlighted a range of threats targeting the African continent and outlined recommended actions to be taken by the national authorities, paving the way for the ACSO.

The ACSO was initiated by INTERPOL’s Cybercrime Directorate and INTERPOL Support Program for the African Union (ISPA) and was carried out in collaboration with the AFRIPOL police agency and the African member countries.

The operation was coupled with a cyber investigation training event which was held from July 18 to August 5, 2022, in Rwanda.

Kaspersky supported INTERPOL’s operation by helping the agency to identify the malicious infrastructure hosted within African countries with the view of future takedown actions by the responsible bodies. The information shared by the company was gathered with the help of Kaspersky’s Threat Research, Security Services, and Global Research and Analysis Team (GReAT) analysts. It included:

The ASCO course identified unsophisticated cybercriminals and infrastructure compromised as part of their criminal activities. As a result, cyberattack enablers, including malware-hosting or distribution servers, phishing websites, and compromised IP addresses were taken down and cleaned.

“Kaspersky has always seen international cooperation as a key element of the effective fight against borderless cybercrime and has been working closely with its partners, including INTERPOL, to disrupt malicious activities of threat actors worldwide. We are happy to be a part of INTERPOL’s ACSO and, together with other participants, help African countries tackle the cybercrime threat. The successful operation boosts the role of collaborative efforts in combating cyber offenses and achieving greater cybersecurity,” commented Genie Gan, the head of Public Affairs and Government Relations for Asia Pacific & Middle East, Turkey, and Africa at Kaspersky.

In 2019, Kaspersky and INTERPOL signed a five-year cooperation agreement, under which the company committed to providing human resources support, training, and threat intelligence data on the latest cybercriminal activities to the law enforcement agency.

Since the document was signed, the two parties have been further advancing the cooperation by jointly preventing cybercrime and raising awareness on acute cyberthreats through collaboration in the cybersecurity industry. 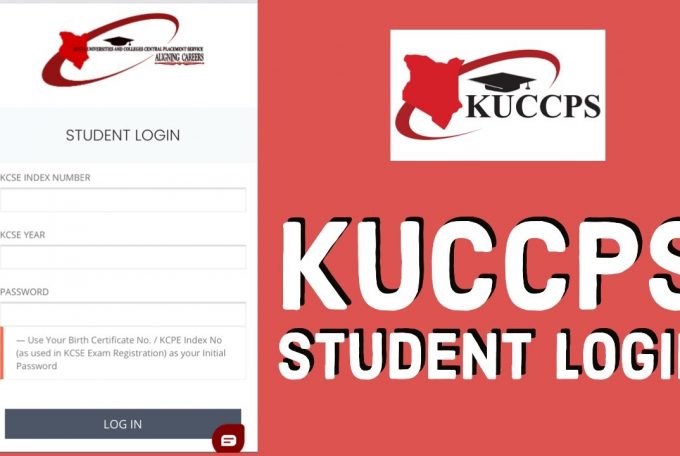 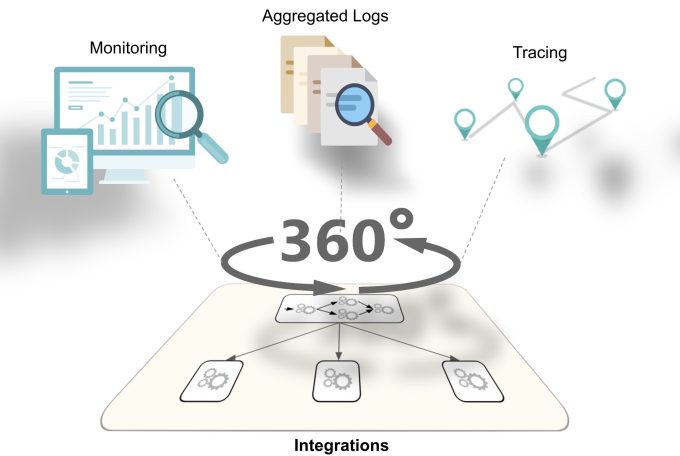 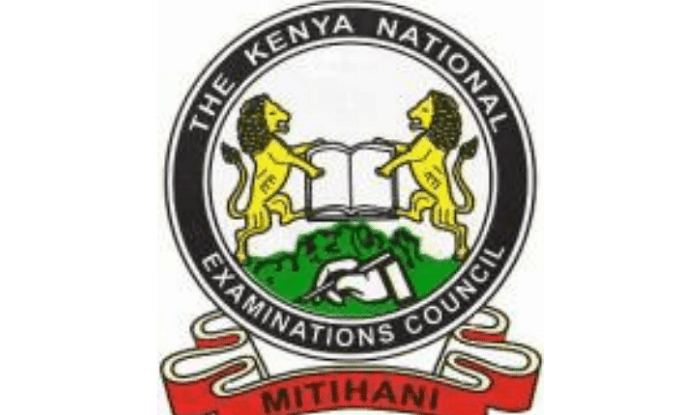