Kaspersky: The dark side of apps 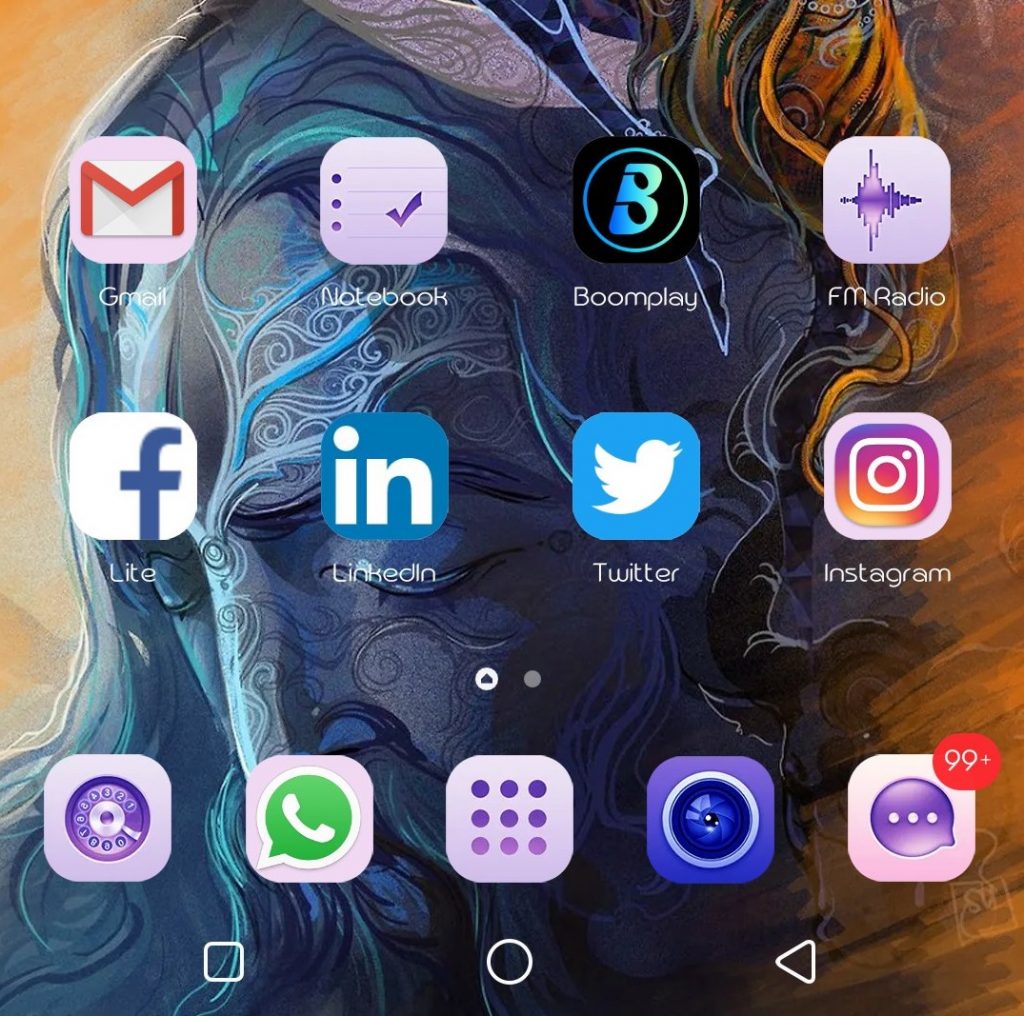 Mobile device security threats are on the rise and it’s not hard to see why. In 2019 the number of worldwide mobile phone users is forecast (http://bit.ly/2Hga58i) to reach 4.68 billion of which 2.7 billion are smartphone users.

So, if you are looking for a target, it certainly makes sense to go where the numbers are. Think about it, unsecured Wi-Fi connections, network spoofing, phishing attacks, ransomware, spyware and improper session handling – mobile devices make for the perfect easy target. In fact, according to Kaspersky (www.Kaspersky.co.za), mobile apps are often the cause of unintentional data leakage.

“These are typically free apps found in official app stores that perform as advertised, but also send personal – and potentially corporate – data to a remote server, where it is mined by advertisers or even cybercriminals. Data leakage can also happen through hostile enterprise-signed mobile apps. Here, mobile malware uses distribution code native to popular mobile operating systems like iOS and Android to spread valuable data across corporate networks without raising red flags.”

Considering that as of 2019, Android users were able to choose between 2.46 million apps (http://bit.ly/2Nj1rd5) while Apple users have almost 1.96 million app options to select from, and that the average person has 60-90 (http://bit.ly/2KV0ogS) apps installed on their phone, using around 30 of them each month and launching 9 per day – it’s easy to see how viral apps take several social media channels by storm.

“In this age where users jump onto a bandwagon because it’s fun or trendy, the Fear of Missing Out (FOMO) can overshadow basic security habits – like being vigilant on granting app permissions,” says Bethwel Opil, Enterprise Sales Manager at Kaspersky in Africa. “In fact, accordingly to a previous Kaspersky study (http://bit.ly/2TLhe5P), the majority (63%) of consumers do not read license agreements and 43% just tick all privacy permissions when they are installing new apps on their phone. And this is exactly where the danger lies – as there is certainly ‘no harm’ in joining online challenges or installing new apps.”

However, it is dangerous when users just grant these apps limitless permissions into their contacts, photos, private messages, and more. “Doing so allows the app makers possible, and even legal, access to what should remain confidential data. When this sensitive data is hacked or misused, a viral app can turn a source into a loophole which hackers can exploit to spread malicious viruses or ransomware,” adds Badenhorst.

As such, online users should always have their thinking caps on and be more careful when it comes to the internet and their app habits including:

“While the app market shows no signs of slowing down, it is changing. Consumers download the apps they love on their devices which in turn gives them access to content that is relevant and useful. The future of apps will be in real-world attribution, influenced by local content and this type of tailored in-app experience will lead consumers to share their data more willing in a trusted, premium app environment in exchange for more personalised experiences. But until then, proceed with caution,” concludes Opil. 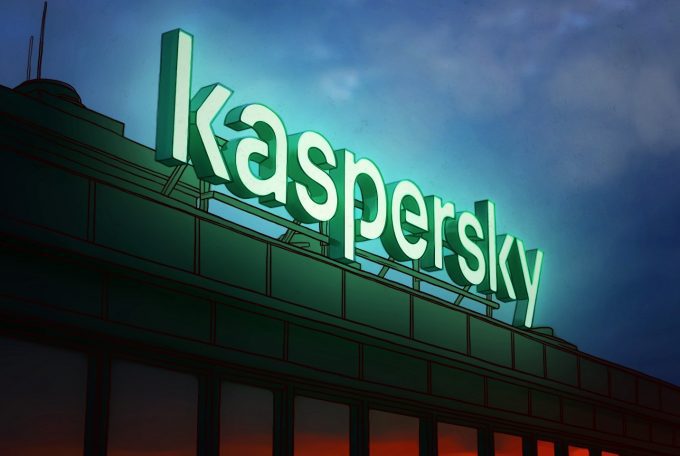 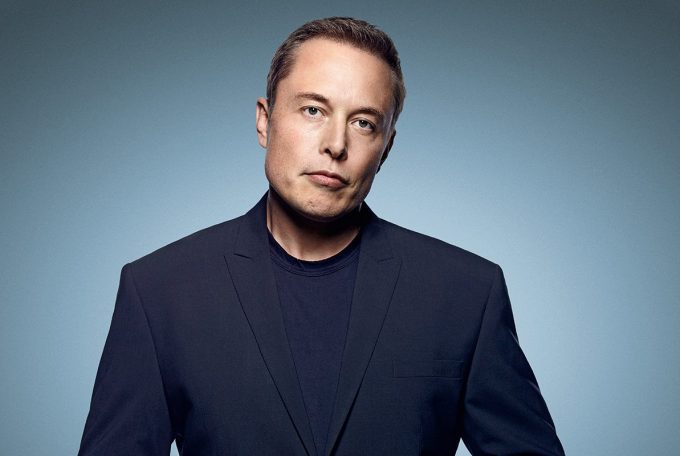