Equity Bank has posted Sh5.1 billion in net profit for the first quarter of 2016, representing a 19.4 percent jump the lender registered during a similar period last year.
The bank’s total assets grew to Sh430 billion up from Sh372 billion same period in 2015, while deposits stood at Sh300 billion in the period under review.
Equity Group CEO James Mwangi attributed the growth to mobile banking saying 81 percent of loans came through mobile platform Equitel while branch networks contributed to 19 percent of the loans disbursed during this first quarter.
Agency banking transactions value in the period under review stood at Sh102.1billion up from Sh74.5billon same period last year.
Mobile transactions through Equitel rose from 11 million to 45.6million a 315 percent increase from the previous year, translating to a transaction value of Sh333.5 billion in the first quarter of 2016 from the Equitel mobile banking platform.
The bank now has about 10 million customers out of which 1.2 million are accessing services through Equitel.
South Sudan contributed to 0.2 percent growth of total loan book in during the period while Uganda contributed 2.5 percent, Rwanda 3.1 percent, DRC 5.2 percent, Tanzania 5.6 percent and Kenya 83.4 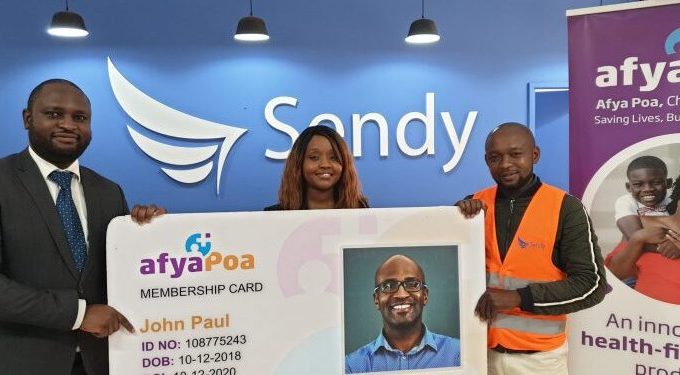 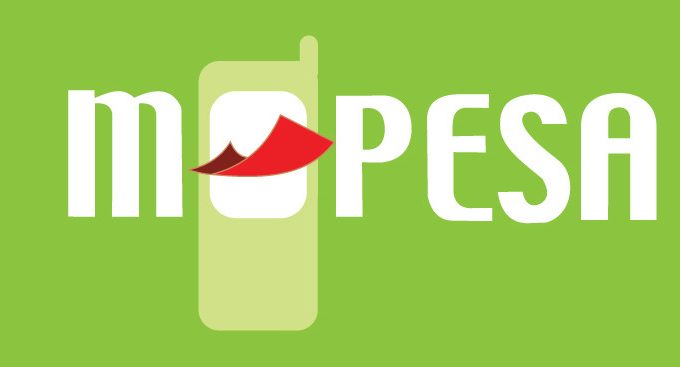 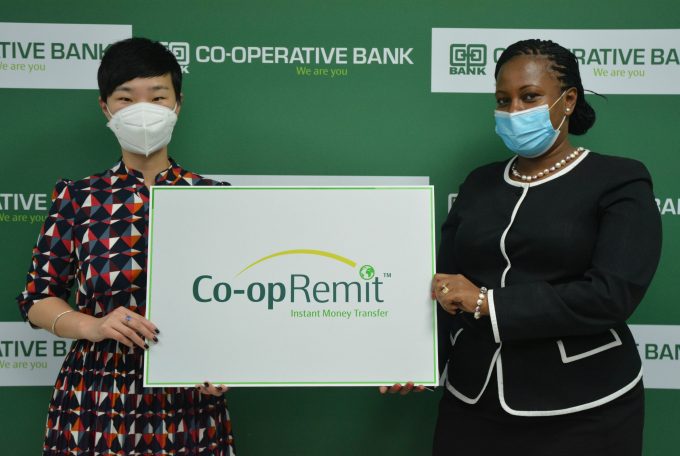