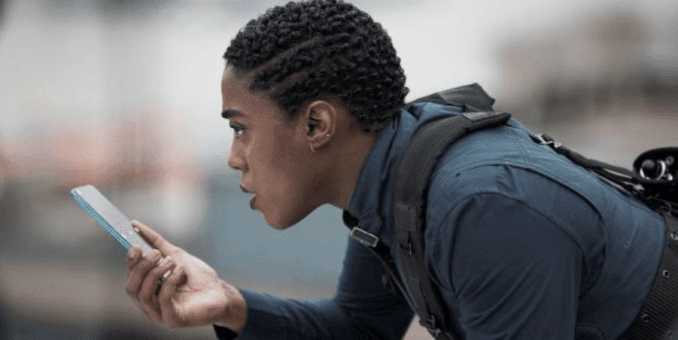 HMD Global has announced that it is the official phone partners for the 25th James Bond film, No Time To Die. The film will feature the soon to be announced first-ever 5G Nokia smartphone, alongside other future-proof Nokia phones. Ahead of the movie’s release, HMD Global has unveiled a first look at its new commercial. It features […]
Read more