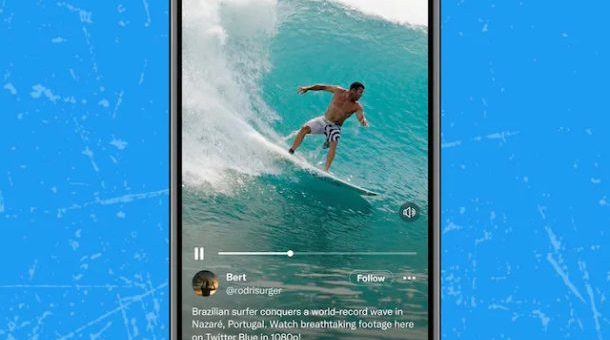 Twitter has rolled out plans to make it easier for users to watch and discover new videos to make the platform more friendly and enjoyable.

The social giant is planning to launch a scrollable video feed like other competitors such as Snapchat and Instagram who have followed the trend set by TikTok in a bid to keep users more entertained and glued on the platform.

Twitter announced that it’s updating its video player to be “immersive” — tapping on it will make the video full screen, and if you scroll up, you’ll “start browsing more engaging video content.” The company is also adding a video carousel to its Explore tab, which will show you “some of the most popular videos being shared on Twitter.”

The feature aims to bring the same feel and experience experienced on TikTok where you are able to scroll to the next video once done watching the current video. Users will have to use the top left arrow in order to go back to the original video tweet.

Twitter says its “immersive media viewer” will start to roll out in the iOS Twitter app in the next few days and that the videos on the Explore tab are “currently available to people in select countries” who are using iOS or Android. Both updates are coming to people using the app in English first.

Currently, videos are treated as parts of tweets but with the new feature they’re becoming their own separate experience where you’ll automatically be given a starting video to begin your scrolling.

The company’s post noted that it wants to make Twitter “the best place for video,” posing competition to other social platforms offering the same experience.

A new video carousel is also among the new features that are set to be launched. Twitter will add the video carousel within the Explore tab. A new “Explore for you” tab will display the most popular and trending videos that the social network hopes will keep you engaged. 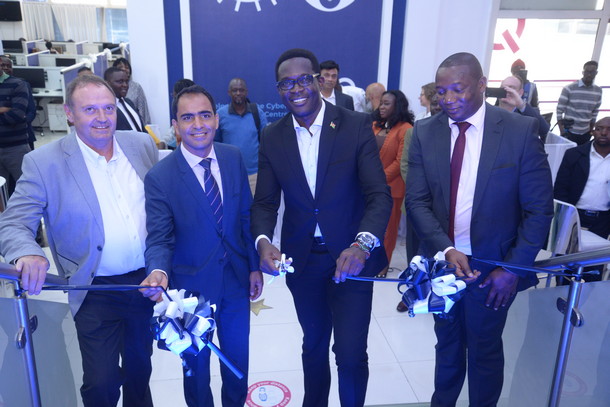 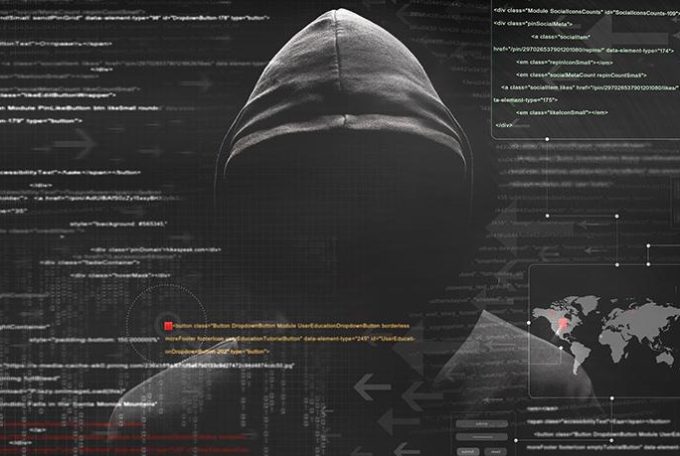