You can now stream UEFA Euro 2020 on Showmax Pro

Football fans across the continent will be able to stream every match of the UEFA Euro 2020, which runs from 11 June to 11 July 2021, on Showmax Pro.

Euro traditionally produces outstanding soccer, with many of the world’s leading players given a grand stage.

There will be spectator limits in place, and matches will be held in 11 cities across 11 countries – a “romantic gesture”, according to UEFA, to celebrate the 60th birthday of the tournament.

Viewers are promised a one-of-a-kind spectacle, with the stark differences between the host cities contributing to the uniqueness of the event.

Portugal will be defending the championship, although France, Belgium and England are all rated higher, and will be playing with high expectations from fans.

Speaking about the addition, MultiChoice CEO for General Entertainment and Connected Video, Yolisa Phahle, says, that they know that Africa is football mad.

“We’re thrilled that more people will be able to stream the matches on the go or at home.”

SuperSport chief executive Marc Jury says that being able to offer this high-class tournament to sport fans on the Showmax streaming platform is an exciting addition to the many SuperSport platforms that offer viewers top-tier sport.

Other live sport available on Showmax Pro includes all Premier League, Serie A, La Liga and PSL games as well as a wide range of live sports events including athletics, professional boxing and the world’s biggest marathons.

Sport documentaries available on Showmax include HBO’s gripping golfing documentary Tiger; What’s My Name: Muhammad Ali; Klopp: The Inside Story; and SuperSport’s ground-breaking Chasing the Sun, the series about the Springboks’ inspiring victory at the 2019 Rugby World Cup.

Outside of sport, Showmax has its biggest slate of Originals coming up in 2021, including the first Kenyan Original, crime procedural Crime and Justice, and the first Nigerian Original, a reality series starring reality star and musician Laycon. Both of these series are available to binge-watch in their entirety. 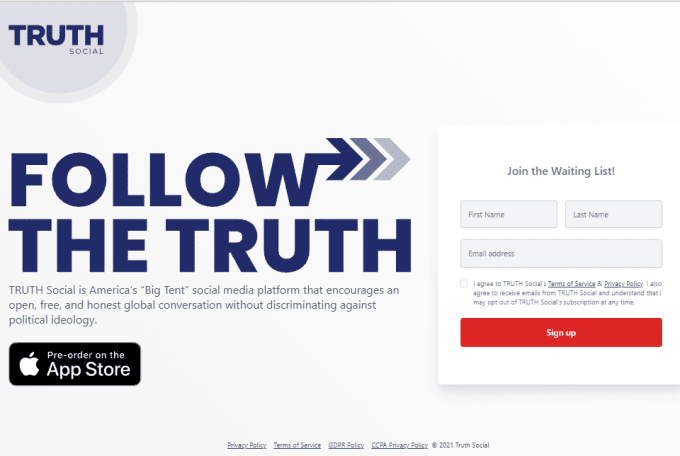 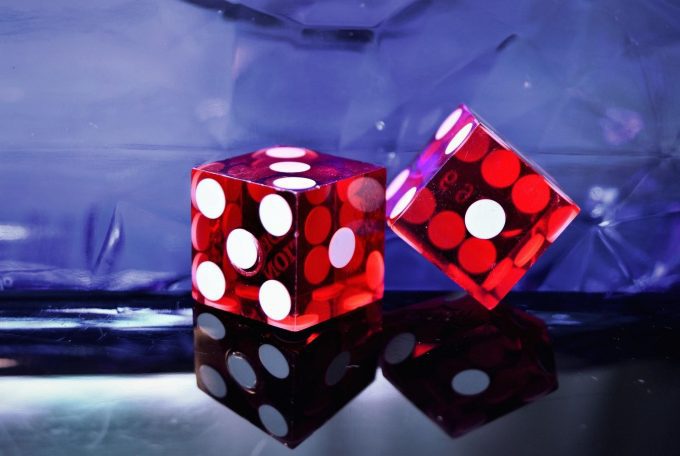 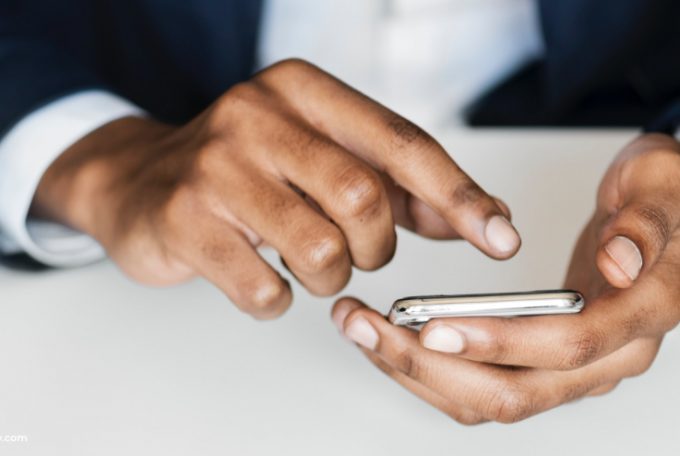