TECNO is set to reward buyers of its Spark5 Pro or Camon 16s customers with Kshs 2.5 million in prizes in Tecno’s Christmas promo.

Among the prizes to be given out to buyers are 3,000 bus tickets and 1,000 shopping vouchers for anyone buying Spark5 Pro or CAMON 16s. There will also be 500 Special care packages from TECNO for CAMON 16 PREMIER buyers.

The campaign runs from December 1 up until December 31, 2020, and is open to selected retail outlets within the country.

Buyers can also participate in the campaign via Facebook, Twitter and Instagram sharing their story. Because this year has been an extraordinary year in various aspects, with a number of good and bad situations and phenomena, TECNO is inviting the public and fans of the brand tell their story that has made this year extra-ordinary for them or their loved one for an opportunity to win various prizes and rewards.

After sharing the story, participants are required to tag TECNO using the #TECNOTakeMeHome hashtag. Afterwards, the entries will be evaluated and the best piece declared and awarded the overall prize.

In related news, TECNO recently launched the CAMON 16 Premier, its latest flagship model, in the Kenyan market. With a distinctive appearance and design, the CAMON 16 Premier has 64MP rear camera and 48MP front cameras, enabling the user to easily take photos with magazine-level qualities with the intelligent switching of the wide-angle mode. 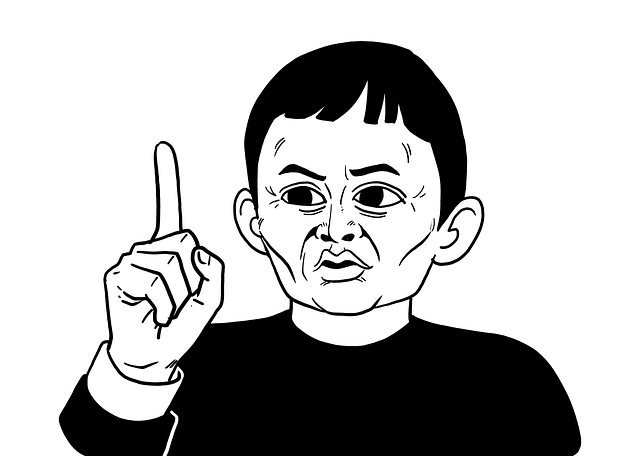