In 2015, Safaricom undertook one of the biggest and most complex projects to date, migrating its servers to Kenya from Germany.

The project was one of a kind in Kenya, and probably in Africa.

Announcing the successful completion of the project, then Safaricom chief executive officer, the late Bob Collymore, said thus in a tweet,

“Emma Gichonge was the Project Manager in charge. Not available for poaching! #MPESAImewasili (Mpesa is here),”

That the project was led by a woman, Ms Emma Nyambura, who led a team of 320 highly skilled and experienced professionals, only served to highlight the capacity of women to deliver at the top level of the ICT ecosystem. Women are coming of age, and are undertaking major ICT projects both as team members and team leaders.

Yet despite this, women are highly under-represented in the ICT sector. For a long time, women had been relegated to the periphery in matters ICT due to traditional mindsets regarding their capacity to perform in the ICT industry. Men have dominated the sector. Gender inequality is a major gap in ICT sector in the digital era.

The data available paints a worrying picture. According to a paper presented by Graduate Women International to UNESCO, out of the 7 million people who work in the ICT sector, 30% are women. Only 6% of CEOs at the top 100 global tech companies are women, yet women constitute 40% of the global workforce.

The gender gap is holding back a lot of growth. It is estimated that if gender equality was to be achieved in the ICT sector, it would open up a market of 50-70 billion dollars globally.

Some countries have achieved commendable milestones in the ICT sector in the area of gender equality. For example, in South Africa, 51% of those working in the ICT sector are women. However, only 22% of them are employed in formal jobs, meaning there is still a lot of work to be done.

There is a growing debate, and efforts are in place, to encourage women to take up leadership roles in ICT. Deliberate, and perhaps urgent, measures need to be taken by policymakers to close the gender gap.

Several recommendations have been made. These include-:

The ICT sector is billed to transform the global economy (and this is evident) in ways never seen before. It is a fact that developing countries should invest heavily in the ICT sector so as to make huge leaps in development. It is imperative that both genders are onboard the technological shift flight.

Since the digital revolution has expanded rapidly to affect almost every aspect of our lives from how we travel, eat, socialize, work, live, and take part in politics as well as our health and other spheres of life, the gender gap is no longer a technical issue but a social one. Society cannot let one gender to lag behind during this digital shift. 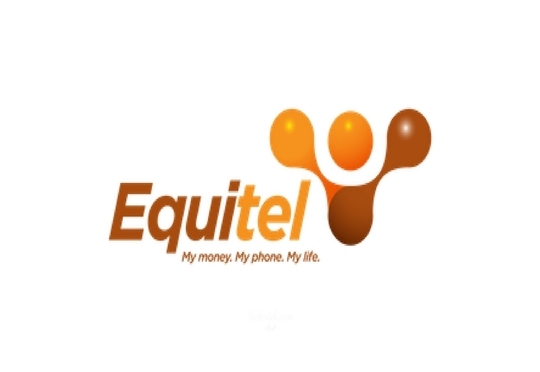 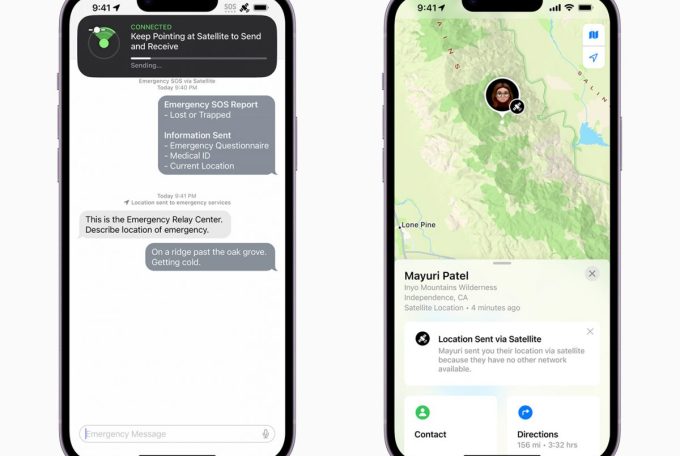 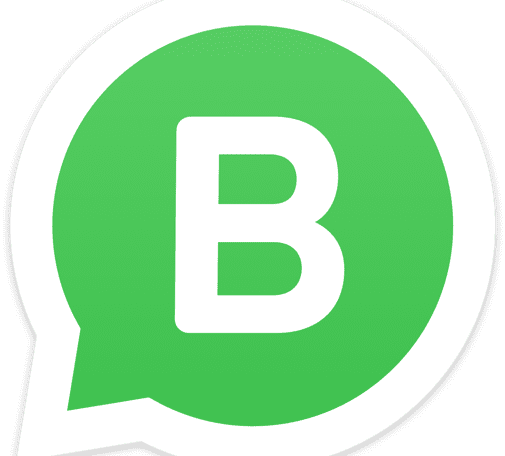