How to Chromecast and how it works 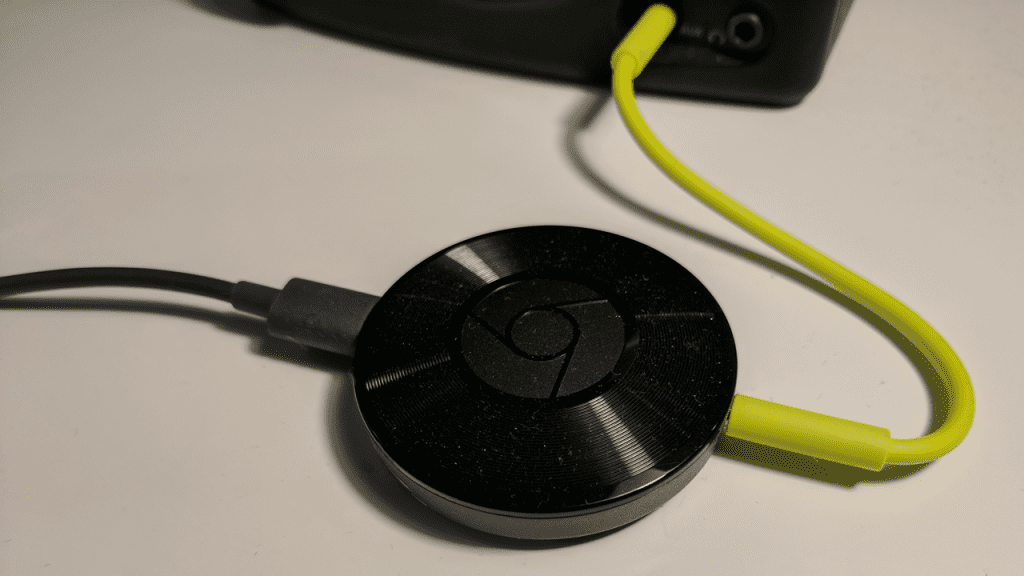 Chromecast is a line of streaming dongles by Google. They can be plugged into any television or monitor through a standard HDMI port. Once configured, you can stream audio or video wirelessly to a bigger screen from your phone, computer, or even a Google Home device.

Google Chromecast connects over Wi-Fi and is entirely controlled by another device like a smartphone instead of a dedicated remote. Hence, there’s also no special TV interface or a steep learning curve. You boot it, pair the network, and you’re up and running in a few minutes.

A Chromecast basically acts as a bridge between your TV and your phone or tablet. It draws power from a Micro-B USB input, the adapter for which Google bundles in the box.

How does Chromecast work?

A Chromecast is built on top of Google’s own proprietary protocol called Cast. It’s designed to let devices (such as your smartphone) easily mirror their content onto a screen or a smart speaker. Announced back in 2013, Google Cast has since been integrated into nearly every major app and platform.

Whenever there’s a Cast-enabled receiver like Chromecast on the same Wi-Fi network as your phone or computer, the compatible app will show a Cast icon.

You can tap that icon and beam the content you’re watching directly to the Chromecast.

Since the Chromecast itself is also paired with the internet connection, your phone shares the URL of the content. Because of that, the process is almost instant and you won’t face any delays.

Which platforms and apps support Chromecast?

Google Cast is technically platform-agnostic since it’s based on Wi-Fi. Therefore, if the developer decides to add compatibility, the underlying platform won’t be an issue.

So for instance, you’ll find the Cast button on YouTube irrespective of whether you’re browsing the website on your computer through Google Chrome or the app on your iOS/Android smartphone. Besides Google’s own YouTube, many platforms have cast compatibility including Netflix, Spotify, Facebook, and more.

There are a couple of services which don’t offer Cast support. Prime Video is one example but that’s only because Amazon itself has a Chromecast competitor called Fire TV. However, since you can mirror your entire screen, there is a workaround available for streaming Prime Video content through a Chromecast. 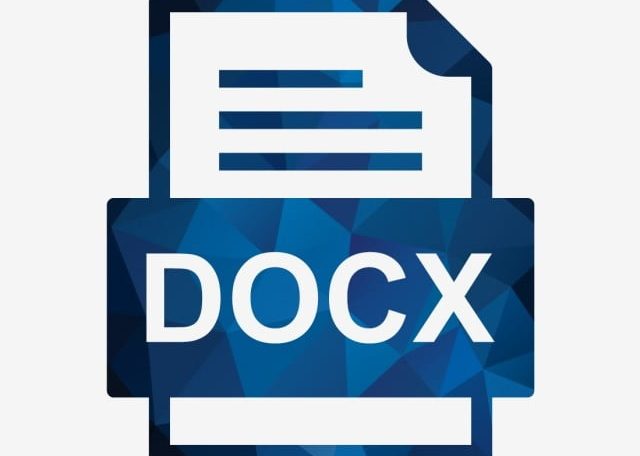 How to open Docx File

How to open a BIN file 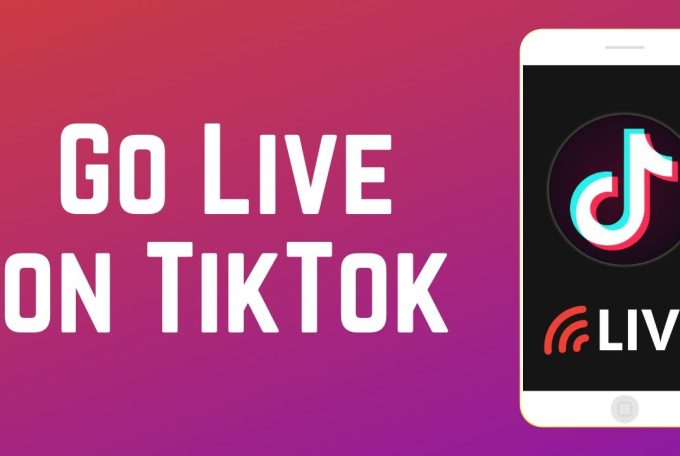 How to Go Live on TikTok