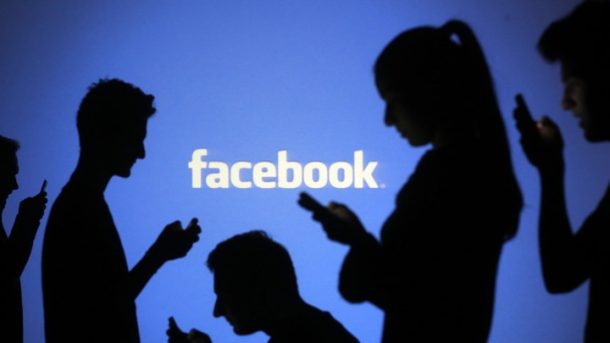 With Facebook announcing that it is pushing brand and publisher content out of news feeds, how can businesses, especially small and medium enterprises in South Africa, remain relevant?

It was deemed a “rude awakening” early in January 2018 when Facebook CEO, Mark Zuckerberg, announced that the social networking platform had changed its algorithm, basically meaning it had changed what users see on their news feeds, shutting out that which friends are not engaging with.

This follows a pretty harsh year for Facebook, where it was criticised for not having the right countermeasure to stop the spread of fake news and propaganda. So now its set of rules has changed; bumping up users’ friends and family members’ status updates and photos, and underplaying public news articles and content published by brands.

But where does that leave the small or medium businesses largely and sometimes even solely reliant on communicating their brand messages through Facebook? How do they now reach Facebook users (estimated to be approximately two billion)?

There is still a way.

“’Meaningful interaction’ is not something new to Zuckerberg’s focus on how brands engage with their Facebook audience,” explains Jodene Shaer, international business owner and head strategist of social media engagement specialist, Chat Factory. “In essence, there is a place for paid media, but if a brand is trying to be seen organically, then it must feel like it is part of the flowing content people want to see from friends and family. It is pushing for the reason that Facebook was created in the first place – to be social.

“Having the algorithm at zero percent now creates the demand for everyone with a page to ensure their focus shifts to creating engagement and interaction,” she continues. “Community management and authentic content is the only way a page will see any organic reach going forward. This will change the dynamic of how influencers are used because once working alongside a brand, they are also responsible for ensuring that they respond to comments and engage with the online community. Facebook is watching very carefully how people manage the authenticity of their pages.”

She explains that ‘engagement bait’ is a call to action requesting your audience to Like or Share your content as a tactic to gain more followers. “This has been long frowned upon by Facebook, but the organisation is now monitoring this more closely, and pages who do so will have less visibility on their posts. The negativity stems from the unethical tactic of ‘trolling’ for new followers by putting the onus on your existing fans.”

Truly embracing the power of live videos and video content on Facebook – and then creating reasons for the public to engage with those posts – is an excellent move for any business that is budget conscious, Shaer adds. “The ranking for visibility of organic content is highest when live. Live videos are absolutely the route to go, as followers receive a notification that you are live and there is greater chance of visibility. A big advantage is that you can save that content to the page and it becomes shareable, and can be uploaded to YouTube, where there is still a strong call for business content.

“And your content doesn’t have to be high budget either, but it must be authentic, informative, engaging and encouraging. Of all things, ensure that all comments are responded to and shares and reviews are acknowledged.”

Shaer believes that smaller local businesses can make their ad rands stretch further on Facebook by moving onto Ads Manager, instead of simply using the Boost button. “The reach is different, so invest in watching some YouTube videos as tutorials,” she recommends. “Boost to unique target audiences and turn the boosting into a science, by watching your reach. Set up smaller boosts and spread your spend across a few posts instead of one big boost. Track your stats and see which audiences work best.”

Shaer points out that we’ve already seen algorithms roll out in Instagram, with the same focus on engaging with posts. “One way that South African SMEs can tackle this platform is to make use of InstaStories, as these are gaining organic reach. They could also look at varying hashtags, but using a few to reach a very specific audience.

“In addition, we’ve seen the opening up of the use of LinkedIn and had people return to using the power of Twitter, so it’s worth investigating how to maximise other platforms while trying to keep your budget low.

“None of this should put a small business off, but should create exciting and challenging opportunities to shift how social media is used and explore the outcomes of each post, to truly develop a social media presence,” she adds.

The passive consumption of Facebook content has ended. Time will soon tell if the new algorithm sparks a significant, more dynamic and personal life into this social platform now in its adolescence, having recently turned 14 years old. 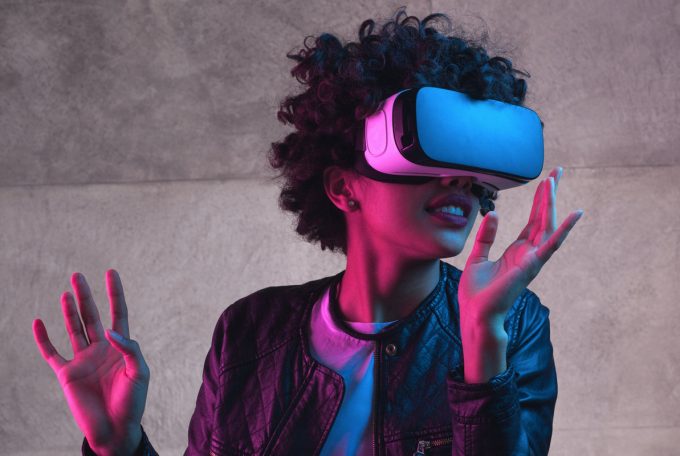 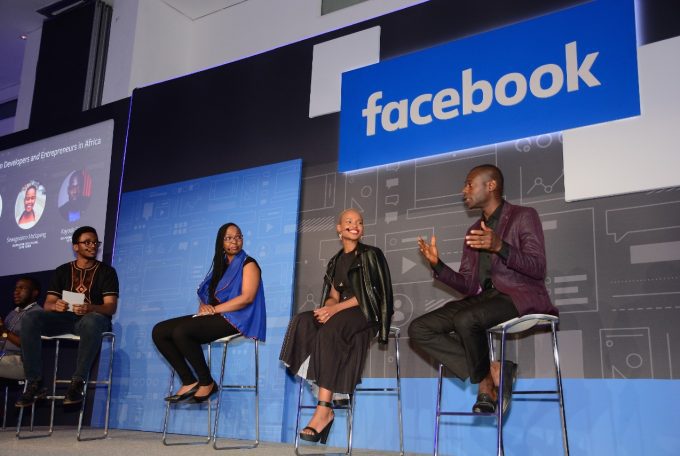 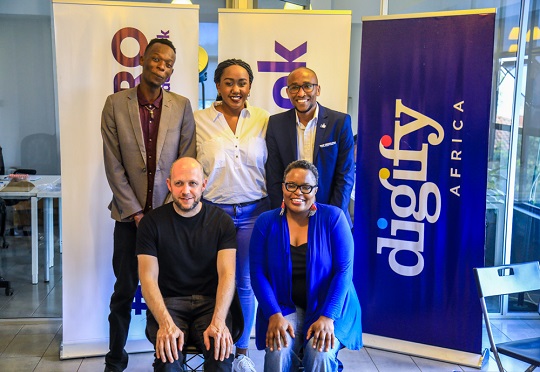 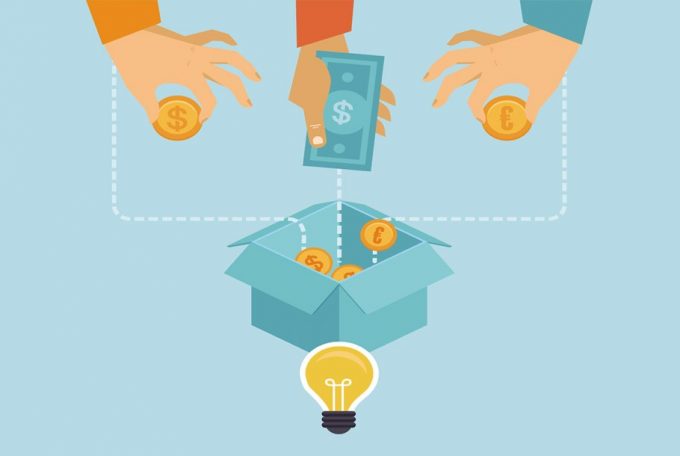 These Are The 12 Most Funded Startups in Kenya