Chinese smartphone maker Huawei has launched its Huawei P10 Lite smartphone in Kenya targeting mid-market segment as it seeks to aggressively push for an increased share of the local smartphone market.

The miniature version of their flagship device follows the successful production of its predecessors, Huawei P10 and the Huawei P10 plus. The P10 Lite, like its precursor, the P9 Lite, arrives with a 5.2-inch full HD display.
Huawei has tried to keep the design language for the Huawei P10 Lite similar to the P10 flagships, incorporating a 2.5 D curved glass on the front and a metal frame.

The most notable feature with the budget model is the fingerprint scanner which has moved over to the back. When it’s not being used for secure access to the phone, one can swipe over it to scroll through photos or access the pull-down settings and notification menu on screen.

Huawei P10 Lite comes with Android 7.0 Nougat operating system with an EMUI user interface. It also comes with a Full HD resolution display, measuring 5.2-inches from corner to corner with a resolution of 1080×1920 pixels with a thickness of 7.2mm.

The new smartphone comes with HiSilicon Kirin 658 processor paired with 4GB RAM and 32GB of inbuilt storage, which is expandable up to 256GB via a micro SD card (it uses SIM2 slot)
As for the camera, it features a Dual 20 MP + 12 MP, f/2.2, OIS, Leica optics, 2x lossless zoom, phase detection and laser autofocus, dual-LED (dual tone) flash for photos and videos.

One notable feature is that the Huawei P10 Lite is the first “lite” P-series device to get Huawei’s proprietary Knuckle Sense technology that allows users of to do things (gimmicks) like knocking twice on the display to take a screen shot or drawing a C with their knuckles to open the camera app, the software has been available on Huawei’s flagship devices in the P and Mate series since 2015 when it debuted on the P8. 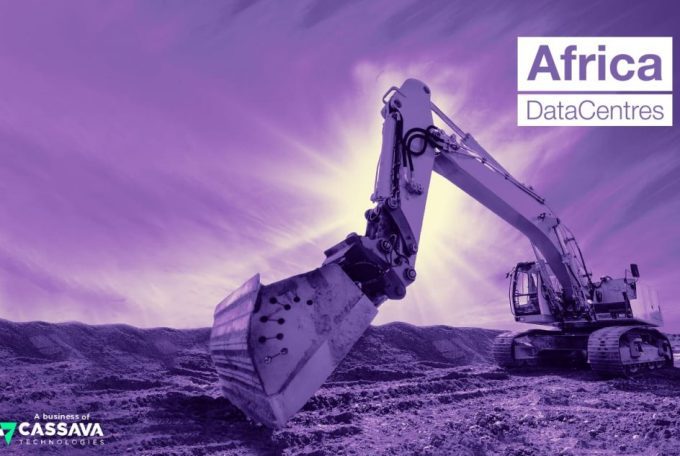