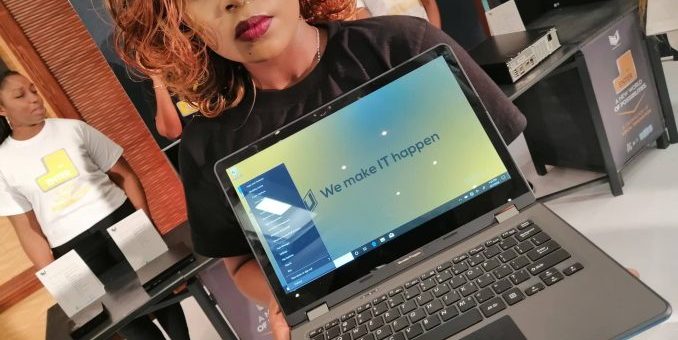 The devices launched under the brand name ‘MU’ consist of desktop computers, laptops, servers and NUCs that are targeted at SMEs, Higher education students and faculty, government as well as enterprise companies.

jp.ik and Moi University have jointly invested over US $5 million towards the assembly plant which has a capacity to produce 4,500 devices per day translating to over 100,000 devices per month in 3 shifts. The plant currently employs 100 people directly and over 1000 people indirectly. It, however, has a capacity to employ 300 people directly and 3,000 indirectly when production is at its peak.

Speaking during the launch, the Moi University VC, Prof Isaac Kosgey said that the Digital Assembly Plant was officially inaugurated this year and has so far assembled 150,000 ICT devices for the Kenya Digital Literacy Program and a further 70,000 tablets for the recent government census.

“Our next frontier is to diversify our portfolio to include a broader range that will appeal to local businesses and consumers. As a university, we are proving that Kenya has the skills and capacity to build local technology that can compete on a global stage.”

“As we continue to develop our sales channel, we will work with local and regional companies that have a wide distribution network of consumer goods and an interest in distributing and selling ICT devices. We have done our market research and established that there is a big market for these products and are fully invested in developing this market. We are able to customize our devices based on customers’ demand which gives us a competitive edge over what is already in the market,” said Broda.

Also present at the launch was Jerome Ochieng, the ICT PS, who urged Kenyans and counties to support local ICT innovations. “It is our joy and pride as a government when we see local universities taking up the challenge of growing manufacturing in this country which is one of the pillars in our big 4 agenda.

I urge Kenyans to buy these locally assembled computers because buying Kenya ultimately builds Kenya. We are also calling upon County Governments to support this initiative and order their ICT devices directly from the MU Digital Assembly Plant.”

They are designed to appeal to the young spirits and on the go users. The Intel Core laptops which will retail from Kshs 50,0000 have over 11 hrs battery life and are designed to be elegant, sleek and light. Built with high-quality international standards, Moi University and jp.ik said the devices will comfortably compete with well-established computer brands in the market.

They plan to take an aggressive approach in selling the products locally and regionally and called upon local IT resellers and distributors to partner with them.

“We are positioning our university to participate in the realization of the big four agenda under the manufacturing component and also look forward to making Eldoret an ICT innovation Hub,” said Prof Kosgey.

With operations in over 70 countries, jp.ik has implemented more than 20 educational projects of global scale and has impacted more than 15 million students.

With in-depth and extensive knowledge and experience in the technology sector at a local and global level, the jp.ik includes a diversified series of businesses, spread over the areas of Education, Distribution, Services and Investments.

jp.ik distributes more than technology, ensuring the transfer of knowledge as a key success factor, supporting the sustainable development of communities. 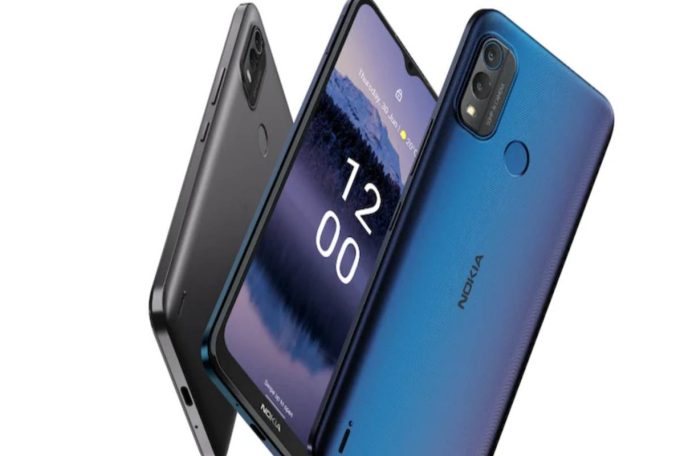 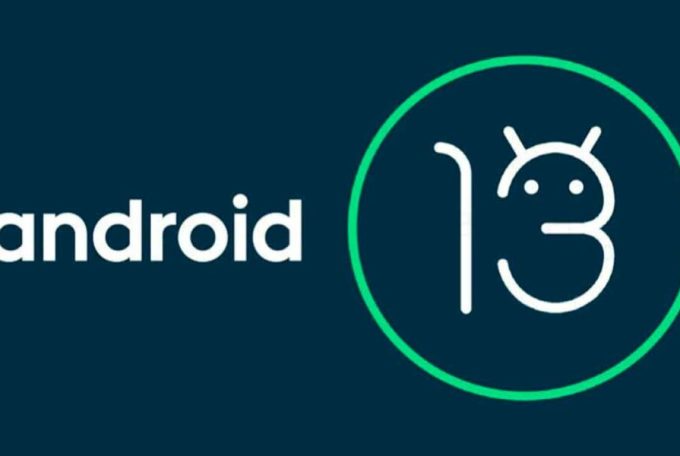