Momentum in the race towards 5G in Africa 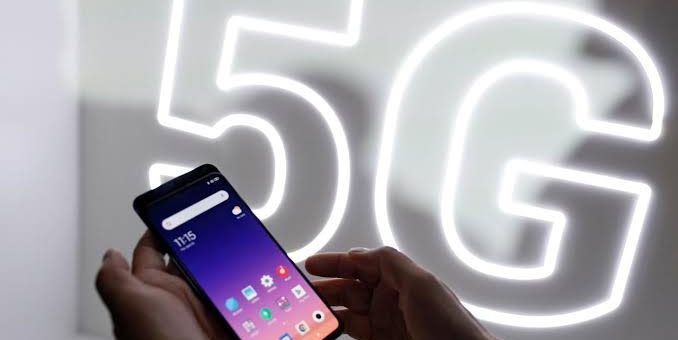 5G has arrived, and it is expected to spark an unprecedented wave of innovation and economic growth across Africa

The talk about 5G is everywhere. Globally, the discussion has gained much momentum. Some say the invention is already here. But in other regions, such as Africa, 5G is still decades away.

The term “5G” refers to the oncoming fifth generation of wireless networks and technology that will produce a step-change improvement in data speed, volume, and latency– which is delay in data transfer over fourth generation (4G and 4G LTE) networks.

5G, as told by experts, will enable a host of new technologies that will change the standard of public and private sector operations- from autonomous vehicles to smart cities, virtual reality and digital economy.

In the past, shifts between wireless generations like 2G, 3G & 4G suggest that the first country stands to gain leadership in technology innovation where they will set standards that were then adopted by subsequent adopters.

Conversely, countries that fell behind in previous wireless generation shifts were obligated to adopt the standards, technologies and architectures of the leading country and missed out on a generation of wireless capabilities and market potential.

Since the rollout of LTE, this wireless competitive landscape has undergone many changes.

Chinese telecommunications firm, Huawei, being the first firm to roll out 5G, grew global revenues from approximately USD 28billion in 2009 to USD 107billion in 2018, while other traditional market leaders like Ericsson and Nokia have declined in revenue over that same period.

Other handset vendors like Huawei, ZTE, Xiaomi, Vivo, and Oppo have rapidly grown in global market share as well, and are still growing rapidly in 5G adoption.

This shift from 4G to 5G will drastically impact the future of global communication networks and fundamentally change the economic environment.

As 5G increasingly becomes a hot topic in the developed nations, it might seem a bit early to be discussing its rollout in Africa, given that 3G or 4G layout has not yet reached full market penetration, with many African mobile subscribers still relying predominantly on 2G networks with their phones.

However, Africa’s readiness to embrace the super-fast technology is steadily on the rise following the uptake of the ever-growing demand for data and video while maintaining consumer experience, particularly for live content streaming.

GSM Association’s latest report, The Mobile Economy: Sub-Saharan Africa 2018, forecasts the emergence of commercial 5G in Africa by 2021, with an estimated 400 000 connections, growing to almost 12 million by 2025.

“More developed nations like South Africa and Kenya are sure to drive the uptake of 5G, but as the economic benefits become apparent, the adoption rate is likely to accelerate in other regions too,” the report reads.

For Africa, the report states, 5G is expected to contribute an estimated $5.2 billion (67 billion) to sub-Saharan Africa’s GDP and $970 million in tax revenue by 2034.

The report further reveals that releasing 5G capacity will create global economic expansion valued at $565 billion. This figure will represent 2.9 per cent of the global GDP growth by 2034.

The interest in 5G has been displayed particularly by enterprises to invest in the technology, providing an opportunity for Africa to capitalise on it.

Nokia will collaborate with two of the most recognized universities for science and engineering in Ethiopia- the Addis Ababa Science and Technology University (AASTU) and the Addis Ababa Institute of Technology (AAiT), to provide training on the latest technologies and industry trends.

Huawei has also not been left behind. In a presser, the firm hinted on plans to continue pushing forward its 5G plans in Africa despite ongoing trade tiffs in western markets.

“Spectrum availability and cost will remain critical as network operators determine the type and amount of spectrum they can economically secure to support the rise of new use cases,” the report reads.

Its sentiments are backed by a study by Africa-China Project which indicates that although the development of telecommunications in Africa is not partially behind, the future of communications construction in Africa seems to be full of challenges. At present, Africa lacks the infrastructure to build 5G.

“Few countries have made large investments in traditional networks, and energy facilities have also lacked the capital investment of local governments. Most countries need to introduce energy technology from foreign countries, and the cost is high. The investment conflicts in infrastructure and services have hampered the development of the communications industry,” the study says.

While international telecommunications firms indicate interest in building the 5G mobile networks throughout Africa, they are also working with national governments to help increase their penetration.

According to a new study by Xalam Analytics, African governments have committed around $1.7bn to build fibre transmission networks since 2010.

“Governments now control around 30 per cent of all installed fibre in Sub-Saharan Africa (excluding South Africa). In many markets, the government is the largest holder of terrestrial fibre capacity, a trend that carries significant implications as Africa gets deeper into the 4G and 5G era,” the report reads.

However, it still looks like a decade later venture.

According to Xalam Analytics, Africa needs at least another 300,000 km of metro and interurban fibre to extend 4G coverage for the continent to be ready for 5G.

“For the past two decades, the availability of affordable terrestrial fibre capacity has been one of the most vexing obstacles to the development of the African Internet. Things are changing, according to our research,” it notes.

The report further says that Sub-Saharan African (SSA) countries have deployed around 260,000 kilometers in new terrestrial fibre links since 2010.

Today, Xalam Analytics predicts that Africa has close to 600,000 kilometers of fibre, with at least another 300,000 kms needed to meet top-line national plan targets and moderately densify major African metros.

“The nature of the African terrestrial fibre market is evolving, moving from a phase of terrestrial fibre scarcity, with its focus on mobile operator self-provisioning, to an era of more open, more competitive fibre markets where independent fibre companies proliferate,” the report reads.

As 5G nears Africa, it is touted to enhance mobile broadband to greater levels and become the backbone that drives economic activities in the continent. 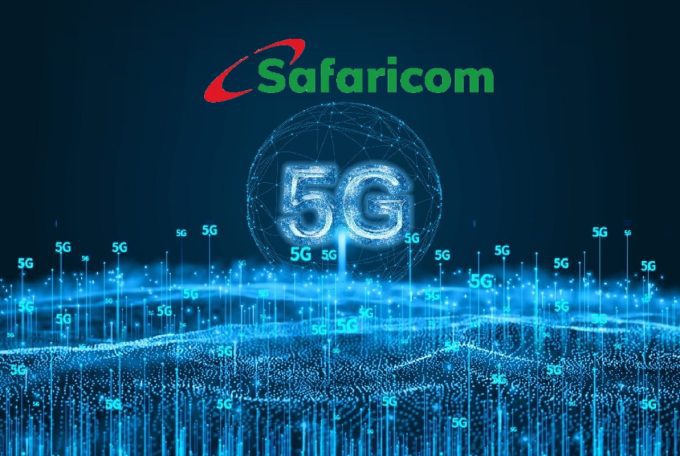 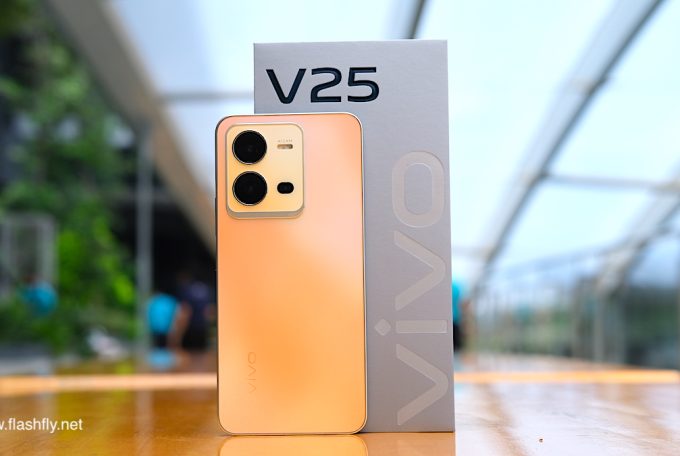 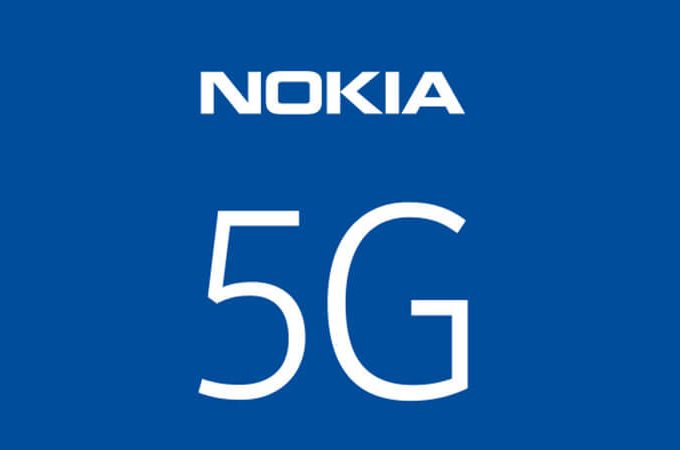 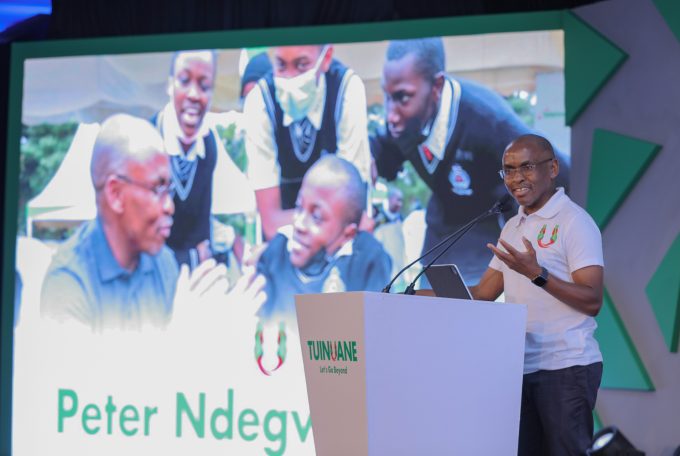