Paxful accumulates 3M wallets, 800K In the past 12 months

Peer-to-peer bitcoin marketplace, Paxful on Monday has announced that it has now serviced 3 million wallets with more than 800,000 being added in the last 12 months, predominantly in the USA, Nigeria, and Ghana.

They have also seen 15 million trades cross the platform during the past year, a 65 per cent increase versus the previous time period.

The company attributes the overall growth in those markets to their continued efforts in building a community that focuses on education about peer-to-peer finance and entrepreneurship.

Peer-to-peer trading platforms have given people the ability to perform financial transactions online seamlessly with one another from anywhere in the world.

The technology behind the platforms that power the financial union of people worldwide has reduced the dependency on the traditional banking sector and allows for quicker and cheaper transactions between peers.

“It’s an exciting time in the cryptocurrency industry, and even more so for peer-to-peer trading, said Ray Youssef, CEO, and co-founder of Paxful.

“In fact, we just conducted a study which stated that more than half of Millennial and Generation Z respondents are interested in peer-to-peer trading as opposed to simply owning crypto or purchasing on exchanges. This further signals the importance of an interconnected, peer-to-peer economy. We’re thrilled to be able to say this statistic has proved itself even more valid due to Paxful’s steady growth.”

As Paxful continues to grow its user base, they have also continued to display a high level of commitment to their customer’s security. To protect their users from hacks they highly encourage the use of Two-Factor Authentication systems.

They also prioritize education, by providing on the ground campus tours at universities in order to help users avoid hacks and safely navigate through the marketplace. Finally, their Know Your Customer (KYC) program consists of a system in which users are required to upload identity documents if their trades reach a certain volume.

Paxful’s mission is to give people a simple, fair, and secure platform for trading bitcoin. They aim to bring financial inclusion to the underbanked and unbanked through peer-to-peer finance.

Every user gets a free digital wallet that lets them send, receive, and store bitcoin. They’re cutting out the middleman with their secure escrow service and provide help to their users with 24/7 customer support system. 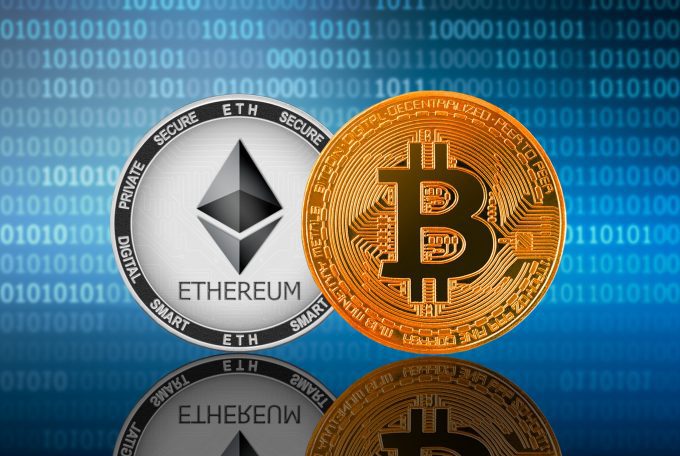 Ethereum VS Bitcoin – which is a better long-term investment in 2022? 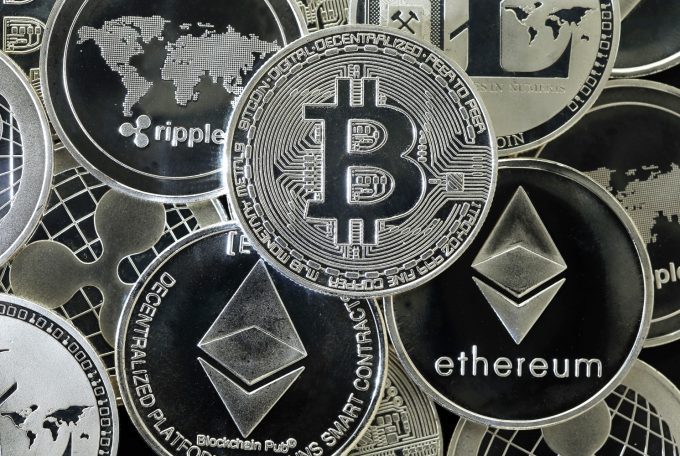 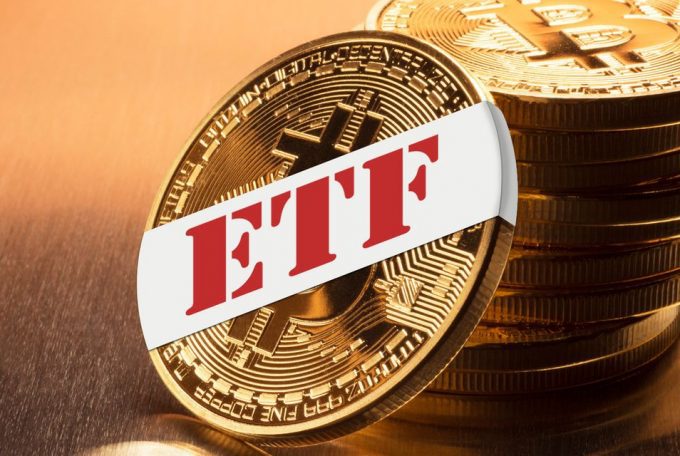 The Basics of Bitcoin Exchange-Traded Funds