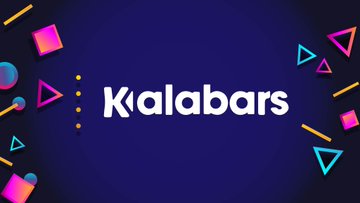 Africa’s film industry is set for a revolution in the next few years as filmmakers continue to increase in the continent. This has been brought about by the surge in internet penetration and streaming video on demand services that has eased the distribution of films in the continent.

Particularly, Streaming Video-on-Demand(VOD) services across Africa are set to boom as subscribers are set to increase significantly. As you all know, Video-on-demand is a video media distribution system that allows users to access video entertainment without a traditional video entertainment device and without the constraints of a typical static broadcasting schedule.

Despite the major infrastructural challenges that Africa faces, such as low connectivity and the high cost of data, the number of video streaming platforms active in Africa has exploded over the past few years as the continent responded to the global shift from linear TV to on-demand viewing.

Online streaming is cheaper and more convenient than traditional cable TV because it gives you an option to watch the programs of your choice at a time convenient to you. Due to flexibility, low cost and convenience many Africans would rather subscribe to a streaming platform.

According to the latest report (2018) by Digital TV Research, VOD, subscriber numbers across 35 Sub-Saharan African Countries are forecast to hit 10 million by 2023.

The report goes ahead to show that about a third 3.37 million of those subscribers will be in South Africa and a further 2.61 million in Nigeria, accounting for 60 per cent of the compared to 74 per cent that they collectively accounted for in 2017.

While much focus has been on developing global audiences, African filmmakers should also thrive to keep and grow their local audiences. We have seen demand for local language films grow and has seen many filmmakers emerge in different regions across the continent. We need Africans to continue demanding for more of African films in a bid to grow the industry.

However, there still remains numerous challenges facing this sector. There is a big concern to create many Africa film production companies and good collaboration with distributors, so as the film industry can be self-sustainable and reach a wider audience.

At creative garage, we are investing in a unique video on demand platform for quality audio and films telling authentic African stories to Africa and the rest of the world.

The platform dubbed Kalabars will allow one to view quality films, series, documentaries, music videos and listen to audio content on smart devices.

Going forward, however, we need to see the technological skills of African filmmakers grow through collaborations with international filmmakers.

African governments also need to come in and support the sector as it could be a great revenue earner for the continent and can promote trade and tourism. 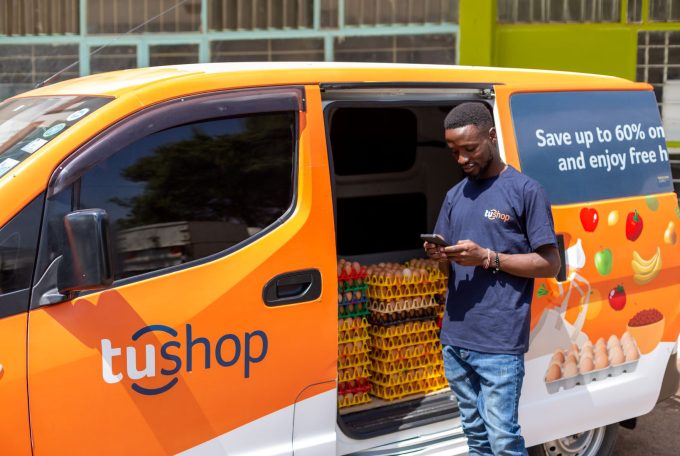