Remix Mini PC has made a grand revolutionary breakthrough to become the world’s first Android PC to launch in Kenya in the coming month.

The small lozenge-shaped device was engineered by Jide Technology, a Chinese company founded in early 2014 by three ex-Google engineers with a goal of making productive Android computing accessible and affordable to people in emerging markets and throughout the continent.

The device basically acts like the normal Linux, Windows or Mac PC — any user would do anything they would normally do on a desktop.

Remix Mini last year raised US$1.6 million in funding on Kickstarter in 45 days, shipping almost 30,000 Mini PCs to more than 125 countries, including Kenya.

“We recently made the Mini available in South Africa and Nigeria and will soon launch it online in Kenya.” He said.

Inside the egg-shaped lusterless plastic body is 16GB storage and 2GB of RAM. The Remix Mini runs on an operating system called Remix OS, a productivity-focused version of Android.

The device operates on a 1.2GHz quad-core allwinner processor, nothing that’s out of the ordinary; it’s just like any other normal Android smartphone.

The Remix Mini runs on Android 5.1. OS based on Android Lollipop which is highly customised to make it feel like the normal Windows operating system, complete with applications running in Windows as it contains the file browser, task bar, and the notification area, making the user feel like they are in a Windows environment.

The beauty of this device is that it supports Wi-Fi and Bluetooth connectivity, so you could easily connect to a cordless keyboard and mouse.

It comes pre-installed with Play Store and is bundled together with a couple of Google’s applications.

One slight difference with Windows operating system is that it has a multi-layered system in which Android apps can run in the background from each other; for instance if you are on the internet you can switch back to your PCs desktop at ease to write a document, edit a spreadsheet or create a slideshow.

However, the real charm of the Remix Mini is power saving. The typical Windows desktop computer clocks in at anywhere between 65 to 250 watts. Remix Mini gives you the same power of desktop computing at 10 watts. By simply using the already existing power efficiencies found in mobile CPU architectures, Remix Mini is able to save you so much more in power without sacrificing anything in performance.

The device connects on a screen of any size regardless of how readjusted the screen resolutions in the settings are, but the Chinese company says it works better on a PC monitor or a smaller TV.

On the back it has an HDMI hole, two USB ports 2.0, a mini SD card slot, a headphone jack, an Ethernet hole for LAN internet connection, and space for the power adapter.

The Jide tech team says the Android PC will access the entire bionetwork of more than 2 million Android apps, which is the best suited for both individual consumers and enterprises.

The device has received vast interest and usage in the United States and Western Europe and it recently received the Best of MWC award from Android Authority at the Mobile World Congress in Barcelona, Spain.

The Remix Mini was also featured at the Consumer Electronics Show in Las Vegas in January 2016 and was named one of the Best Gadgets of CES 2016.

In a show of its dexterity, the company has already developed its own model dubbed “the Remix Ultra Tablet” almost similar to Microsoft’s Surface.

This Jide’s Remix PC could become a more fascinating alternative to computer users than traditional desktop Windows. The PC currently retails at $70 in the global markets. It might be the first-cheap computer for a growing economy like Kenya where people who can’t afford a computer of their own can run apps and games in their own environment where there are a limited number of machines. 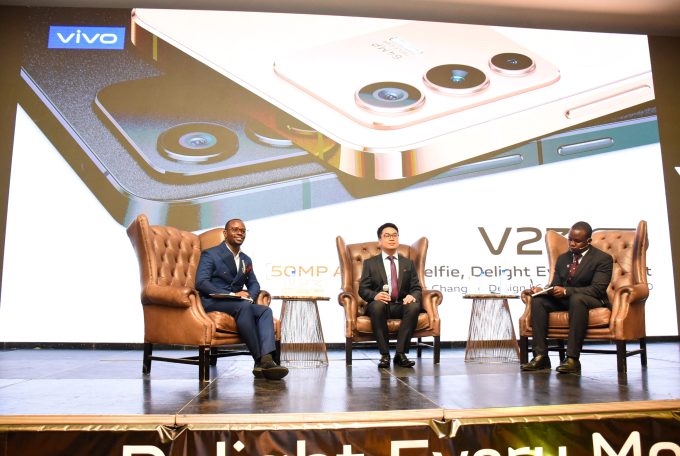 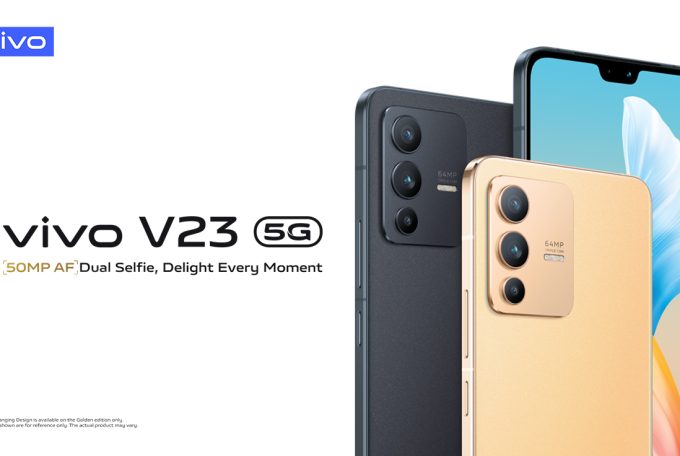 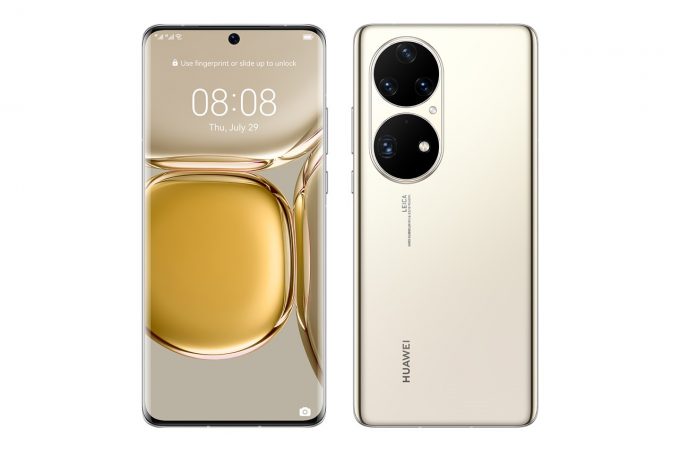 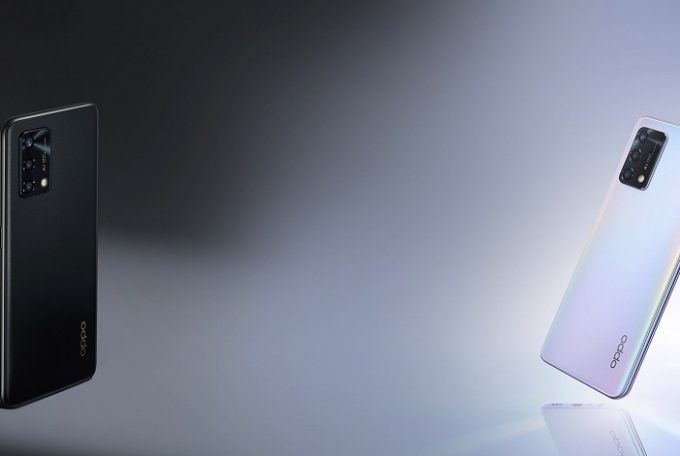