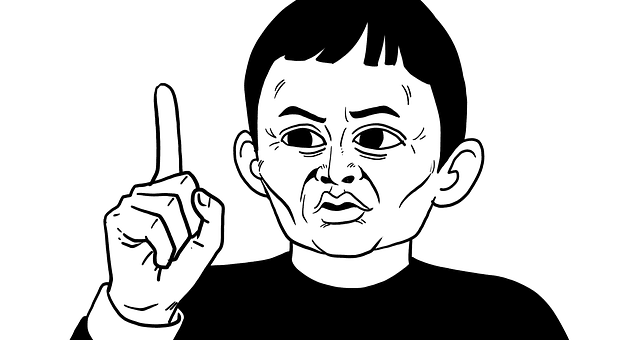 China’s Tech entrepreneur and self-made billionaire, Jack Ma has gone missing, according to reports circulating within the Country’s media.

Jack Ma has not been seen publicly after a speech he gave at the Bund Summit in Shanghai in October criticizing China’s financial system.

Media reports claim that the billionaire has been laying low and is under travel ban after the speech that did not go down well with the state.

Alibaba Group conglomerate has since suffered blows from his stance opinion.

The company’s financial arm, Ant Group, operates the digital payment platform Alipay houses data on consumer habits and financial information from its more than 1.3 billion users, which gives Ant Group an advantage over lenders and banks.

Ant Group was scheduled to open on the Hong Kong and Shanghai Stock Exchange in November. But after Ma’s October speech, Ant Group’s IPO was denied by regulators.

Radio Free Asia reports that regulators were concerned that Ma wanted to circumvent state banks by offering unsecured loans, a claim that comes at a time when President Xi Jinping called for regulations to control debt and financial risk. 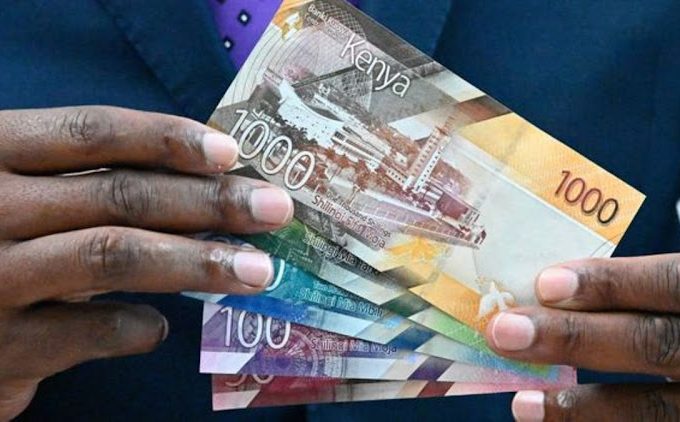