French Telkom firm, Orange has issued a statement in Nairobi announcing the completion of the sale of its 70 per cent stake, which it said was subjected to approval from relevant authorities including the Kenyan government.

The private equity firm is selling the stake to Helios Investment Partners.

“The Africa and Middle-East region remains a strategic priority for the Group. This divestment reflects Orange’s constant focus on optimizing its portfolio of assets,” the statement read.

Telkom Kenya is the Kenya’s fixed-line and one of the largest player in the mobile market. The Kenyan government owns the remaining 30 per cent of Telkom Kenya.

The company, which operates a high-quality mobile data network, had over four million mobile customers at the end of April, according to figures published by the regulator, Communications Authority of Kenya.

Orange is the latest international operator to quit Kenya, where Safaricom – partly owned by Britain’s Vodafone – has the majority of subscribers.

The French telecom firm paid $390 million for its stake in 2007, aiming to capitalize on what were fast growth rates in the sector.

An attempt by Orange in November 2014 to sell its majority shareholding in Telkom Kenya to Vietnamese telecom firm Viettel fell through.

Viettel reportedly pulled out of the deal after the Kenyan government rejected a number of its conditions for the deal. 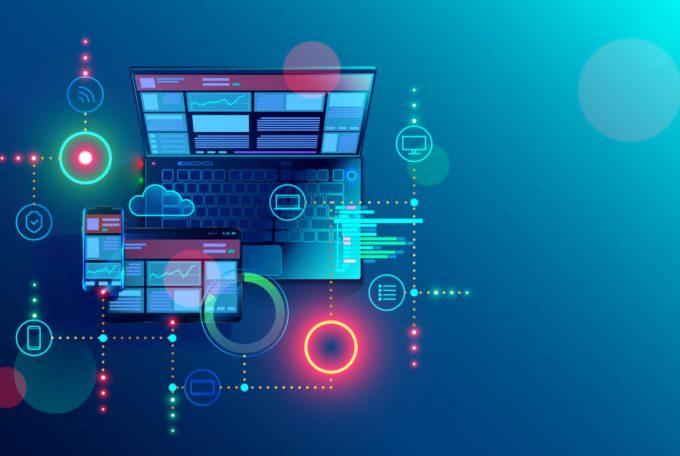 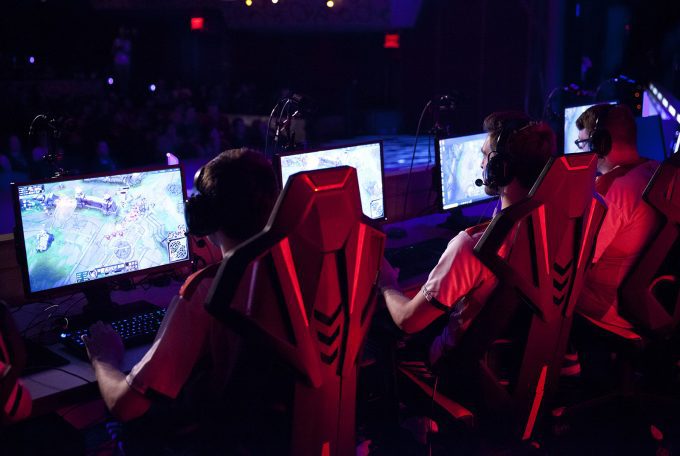