Most of us have found ourselves stuck in WhatsApp group chats that one was added without consent or joined but they fail to meet our expectations the common ones being the wedding and burial contributions.

Exiting is a common fear to many social media users especially in charity-driven groups to avoid causing a sense of disrespect or even offending friends and family members.

Well, there could be a solution to that, after WhatsApp announced that it is testing a new feature that lets you quietly leave a group chat without sending a notification to other members.

The new feature could prevent awkward confrontations with more sensitive group members who might take your departure in bad faith and judge you harshly.

Mark Zuckerberg the owner of the social app had revealed the company’s plans to allow users to silently leave groups back in April when Meta announced the new Communities feature that lets you place several group chats together and message them all at the same time.

However, no details have been forthcoming from the company since the announcement.

The new feature will only notify you and the group admins when you left the group; currently, WhatsApp adds a system message in the chat to inform all participants that you have left the group.

The feature is planned to be rolled out to users ‘in a future update’, according to WABetaInfo, but no date has yet been given for the release.

The new feature is being unveiled barely a month after WhatsApp unveiled a new tool called Communities that lets you message several groups at once but is yet to be rolled out. Review of the TECNO Camon 19 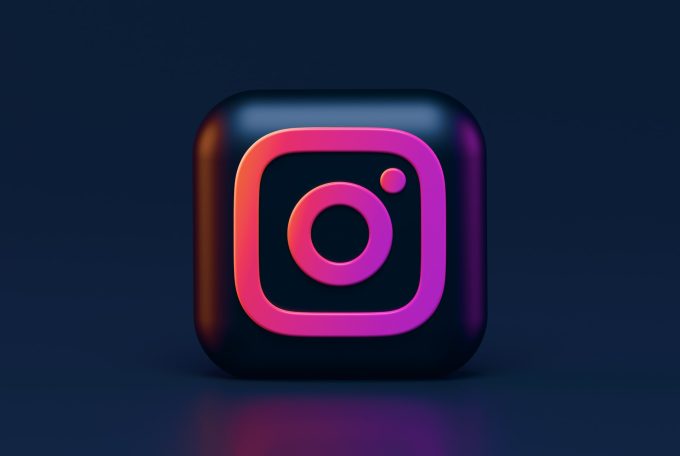 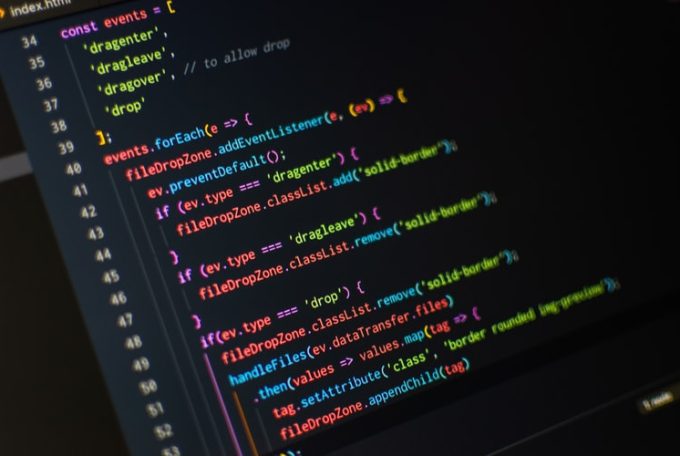 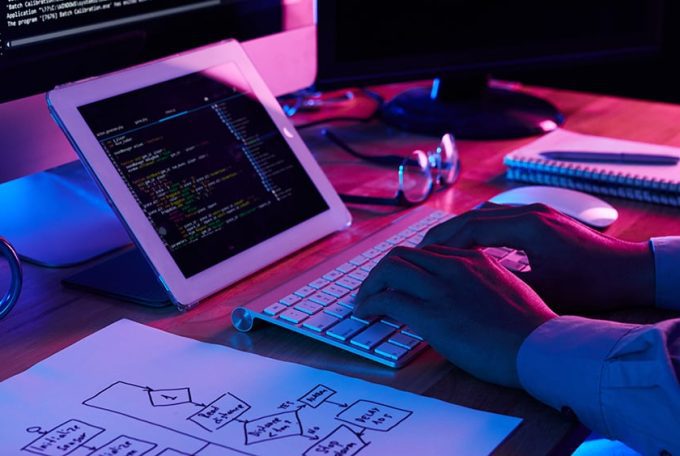