Airtel to sell stake in its mobile money segment

Airtel Africa has announced plans to sell stake in its mobile financial services platform Airtel Money in a bid to raise cash.

In a market update, the Group said that they are in discussions with various potential investors in relation to possible minority investments into Airtel Money.

The telecommunications firm also announced that it was also pursuing the sale of the remaining owned tower sites in several regions they operate in.

“We are continuing to look at strategic asset monetisation and investment opportunities for the Group. We are actively pursuing the sale of the remaining owned tower sites that sit across several of our operating countries,”

The firm stated that discussions are ongoing between the parties and there can be no certainty that a transaction will be concluded or as to the final terms of any transaction.

Airtel Africa last year entered into several strategic partnerships with MoneyGram, Mukuru and WorldRemit to allow more than 20 million Airtel Money customers in 12 countries can transfer and receive funds across the globe directly from and into their mobile money wallets on their phone.

“This was driven by 28.5% customer base growth and 27% growth in the transaction value per customer, due to expansion of our distribution network,” the firm said. 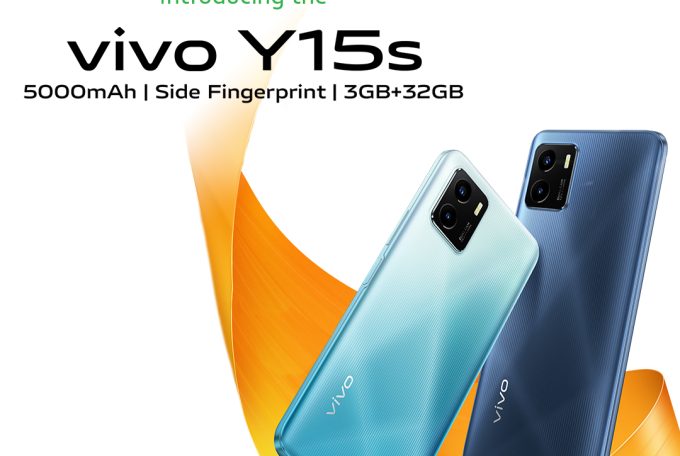 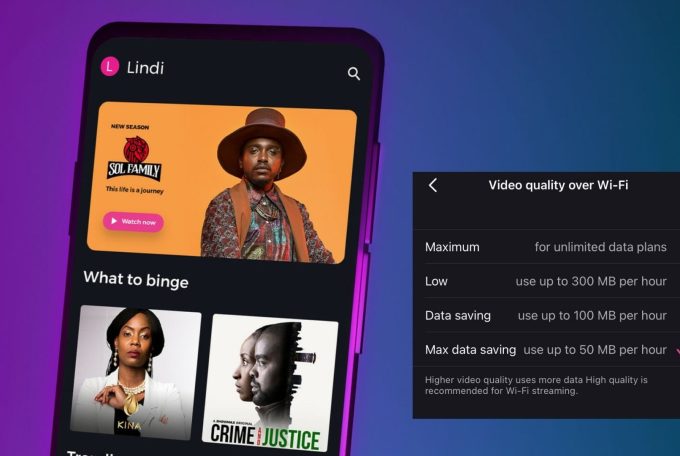 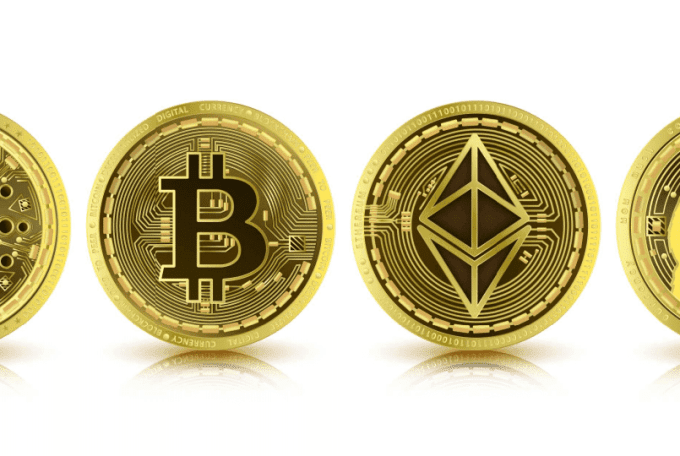