E-commerce has been on a rising trend in the Kenyan market, driven by the growth and development in technology and need for traders to acquire quality and affordable goods for their businesses. Platforms like Amanbo have opened up the market for Kenyan traders not only in the country but to countries like China, which is currently the platforms the largest export market for the platform and also the largest source of imports for African traders.

Speaking to CNN’s Traders, a programme that airs during Quest Means Business on CNN International, Tia Peng who works in Amanbo, Nairobi highlights the opportunities available in online trading: “We think Africa, especially Kenya, is a huge market for online [trade]. Chinese electronics are particularly popular in Africa.”

Decorative artefacts carved from Kenyan soapstone are one of the products to have found a market in China. Stephen Okari, a soapstone craftsman speaks about benefitting from the demand: “Amanbo is very important for me because when they come, they come to the Maasai Market they order from me and then sometimes they give me [a] big order.”

Amanbo’s online marketplace has been tapping into an already strong economic bridge between China and Africa. CNN’s Traders reveals that China is Africa’s main export market and also its largest source of imports. Eighty-five per cent of exports from Africa to China is made up of commodities and crude materials, with oil being the biggest single item. Due to the country’s lower manufacturing costs, machinery, autos and textiles from China make up the biggest imports into the African continent.

Amanbo has the ambitious goal of reaching ninety percent of all African consumers but there are some challenges, as Tia Peng explains: “One is the cost of broadband, which is still too high in Africa. The second is logistics, which is still not much now. The third is the literacy rate in Africa. We do believe it will improve in Africa.”

How to download and install iOS 14 on your iPhone 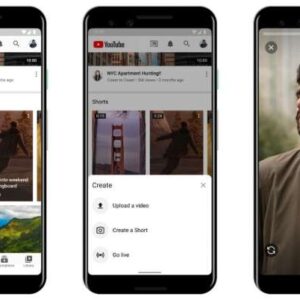 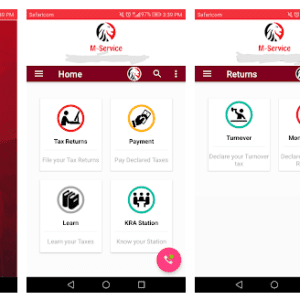 TikTok’s For You Algorithm – How it works

Melissa Jantjies: Making sense out of big data through visualisation