Apple set to develop its own Search Engine – What will become of Google?

Apple has accelerated work to develop its own search engine that would allow the iPhone maker to offer an alternative to Google, a Financial Times report said Wednesday.

As of now Google pays Apple between $10b and $12b a year to be the main search provider on Apple devices, but that deal will soon expire and a reported antitrust case against Google by the US Department of Justice could prevent its extension.

Apple has already made moves for a transition away from Google. Its Applebot, which was first reported of in 2014, has been crawling the web ever since and has allegedly increased its rate substantially recently. Furthermore, in iOS 14’s home screen search, Apple has begun to link directly to websites, bypassing Google entirely.

It’s unclear what shape or form an Apple search engine could take. If it will be an enhanced Spotlight on iOS and OS X devices or if it will be a full-blown website like Google.com.

But it’s becoming clearer that Apple and Google’s practices of receiving payment to be the primary search provider on millions of devices would soon face regulatory pressure. Google’s payments to Apple are reportedly around 20% of Apple’s services revenue.

One issue of Apple becoming a search giant would be its commitment to privacy. In an open letter to its customers Apple CEO Tim Cook once said: “Our business model is very straightforward: We sell great products. We don’t build a profile based on your email content or web browsing habits to sell to advertisers. We don’t “monetize” the information you store on your iPhone or in iCloud. And we don’t read your email or your messages to get information to market to you.”. It’s not clear how Apple could create a successful search engine without building a profile around a user’s browsing habits or using that customer’s stored data on the iPhone as a means to better search results. 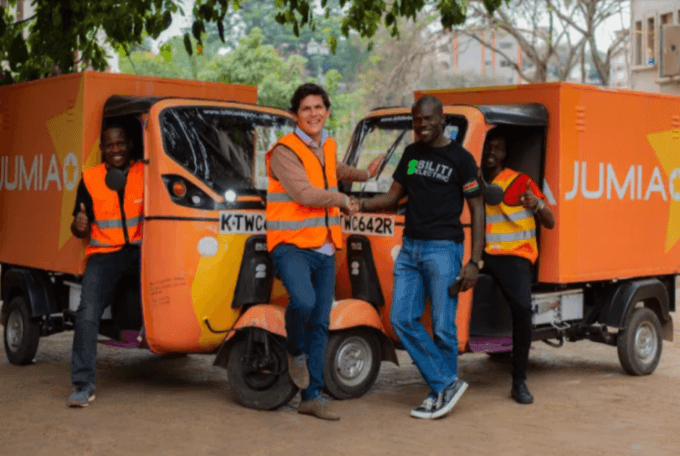 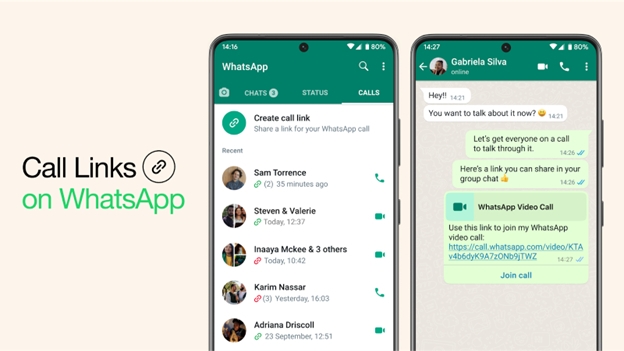 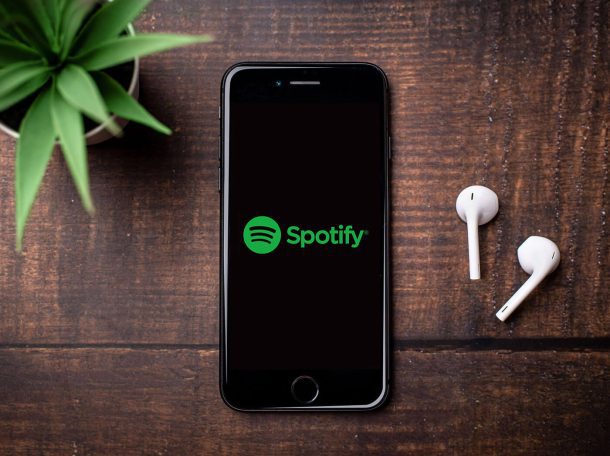