Can smartphones rival human eyes in the era of digital trend?

Pixel is now a key standard for a smartphone. According to many tech columnists, smartphones are stepping into a high-pixel era in 2020s.

The question of how many pixels a human eye can see has been asked by countless people. However, the opposite pressing question is: how does the camera perform in a visual test for smartphones?

The definition of HD has been kept refreshing from 48-megapixel to 64-megapixel and now even higher. According to analysis, human eyesight could be equated to 576 million pixels, and the 64-megapixel processor is equivalent to the 576 million pixels of the human eye. This supposedly can truly capture the details and delicate colors seen by the human eye. Could this approach towards human visual imaginary? This is a question that begs for an answer.

Imagine that your smartphone, is having an eyesight visual test. If we set 64-pixel as 2.0 for human eye. How is your phone’s camera doing? Would it be able to see clearly enough to be considered 2.0? As human being suffered from myopia, smartphones could also suffer from low pixel: photos of distant marvelous nature scene turns out to be blurry; recording of life sweet moments are not so vivid; sharing pictures onto social media have low quality.

People will never stop chasing the goal of being ‘higher, faster and stronger’. Within the smartphone field, a small slice of the huge tech industry, global smartphone brands like TECNO, Samsung, are exploring more opportunities to be more professional and to encourage people to view clearer from further distance.

Are you ready to embrace the new era? Come and test your mobile sight now, to see if yours needs an update to achieve perfect visual eyesight.

Advertise your business for free 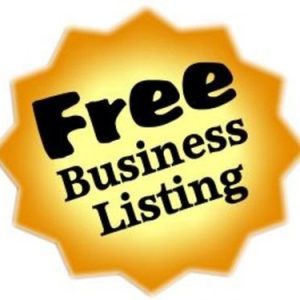 Enter your email for free offers 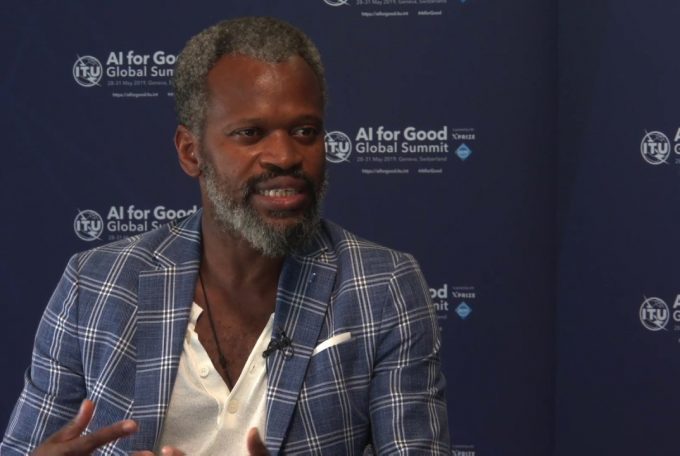 How to apply and repay Senti loan 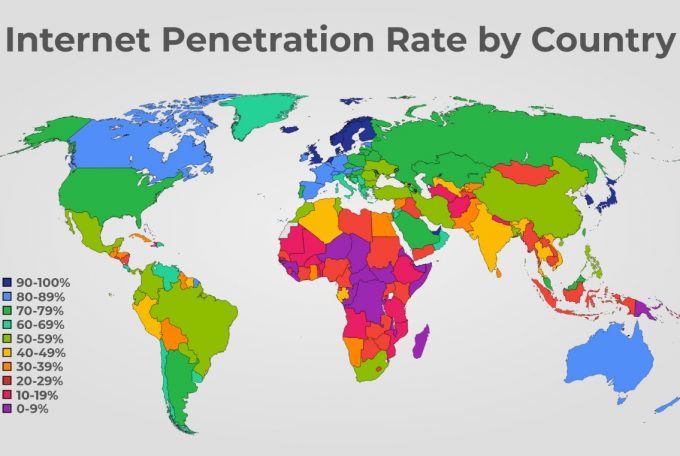 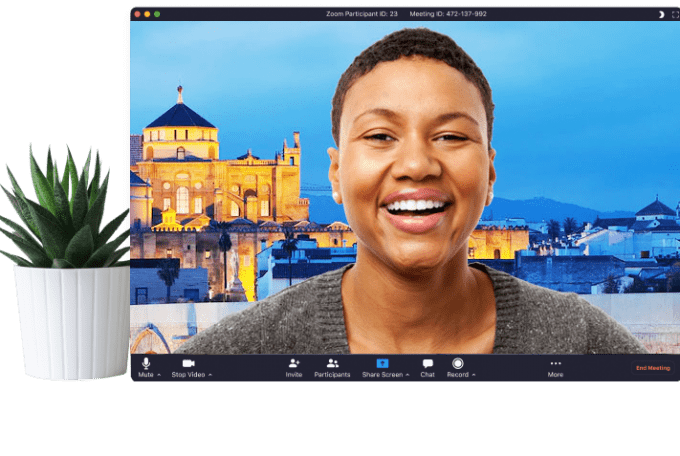 What is Zoom? Video conferencing platform you can use in Kenya