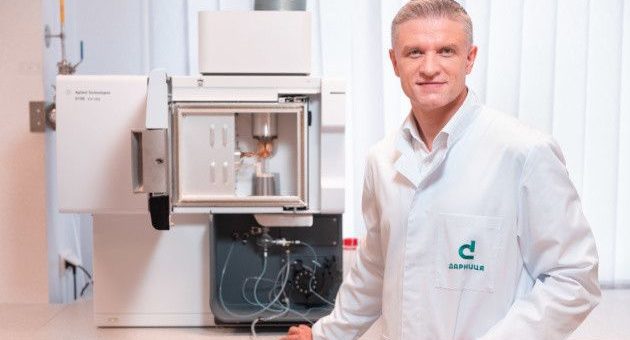 The Chairman of the Board of Directors of Darnitsa, Dmytro Shymkiv, has repeatedly said that the COVID-19 pandemic has provided Ukrainian pharmacists with new opportunities. In this situation, there is a chance to simplify access for medicines to the European market and the government in its turn shall take the necessary steps to turn it into reality.

Ukrainian pharmaceutical companies managed not only to resist the crisis trends caused by the pandemic, but also to ensure a positive dynamics of business development.

The products of such leaders of the Ukrainian pharmaceutical market as Darnitsa, Farmak and Arterium were exported to 50 countries in 2020. According to the “Pharmaceuticals of Ukraine” reference book, the amount of products exported last year just to Kazakhstan, Azerbaijan and Uzbekistan, taken together, worth $110 million.

As you know, the European Union needs medical supplies from abroad. However, the problem is that Ukrainian products cannot get there, since the GMP (Good Manufacturing Practice) certificates issued here are not recognized.

Shymkiv notes that both the medicines produced in Ukraine and the production facilities meet the requirements stipulated in relation to them in the European Union. Hence, they can meet the needs of European customers in full. However, in order to sell products in Europe, companies are forced to undergo GMP certification within the framework of European procedures.

The question is to what extent Ukrainian pharmacological enterprises are ready to fulfill the requirements stipulated by the EU legislation in relation to GMP standards. European legislation is characterized by a very scrupulous interpretation of international GMP standards. Such a strict approach to manufacturers is due to the fact that top priority is given to high safety standards for consumers, including patients.

There is a way out of the legal conflict described above: Ukraine should simply sign an ACAA agreement (Agreement on Conformity Assessment and Acceptance of Industrial Products) with the EU. This legal document has received the colloquial name “industrial visa-free access”. As noted by Dmytro Shymkiv, the subject of the said agreement can only be the goods mentioned in Appendix III of the Association Agreement between Ukraine and the EU. The problem is that medications are not currently on this list.

Consequently, the entry of Ukrainian medicines to the European market directly depends on the operational actions of the state authorities of Ukraine, which are entrusted with a task of revising the terms of the Association Agreement.

As Serhii Bobylev, Director for regulatory and legal relations of Darnitsa, noted, international law provides for an algorithm of actions in such situations, when it becomes necessary to expand the scope of agreements, including annexes to them. This mechanism is quite applicable to Annex III, i.e. future ACAA agreement. The key to solving the problem lays in Brussels, and the outcome of the case depends on whether the EU is ready to help Ukraine in this matter.

In turn, Ukraine must make every effort and find such arguments so that Brussels sees its interest in expanding “industrial visa-free access”, since it will benefit patients from EU countries. This goal can be achieved thanks to the coordinated actions of the Cabinet of Ministers, the Ministry of Economy and the Ministry of Health, aimed at lobbying this issue in the EU institutions.

Considering this issue, the Chairman of the Board of Directors of Darnitsa Group Dmytro Shymkiv also noted that Ukraine is able to sell more goods with high added value abroad, thus expanding its presence in the EU, because Ukrainian pharmaceutical companies have both the necessary capacities and products of proper quality.

Now the state should come into play, which is faced with the task of preparing and signing agreements with the European Union, according to which Ukrainian-made medicines can gain access to the European market, which is of key importance for Ukraine.

The situation in Ukraine is far from unique, because in the past, similar approaches have already been used to solve this problem by signing bilateral agreements on mutual recognition (Mutual Recognition Agreements, MRA). For example, the European Union has entered into such agreements with a number of countries that have implemented a strict system of supervision over the circulation of medicines, which indicates a high level of trust in these countries.

In particular, we are talking about agreements with such countries as Australia (1999), Canada (2003), Israel (2013), Japan (2004), New Zealand (1999), Switzerland (2002) and the USA (2017/2019). The presence of such agreements greatly facilitates the process of products importing, since the parties trust each other’s GMP inspection systems. To carry out operations, it is enough to provide information on quality checks and deficiencies, and after doing it, there is no need to test each batch of imported products. 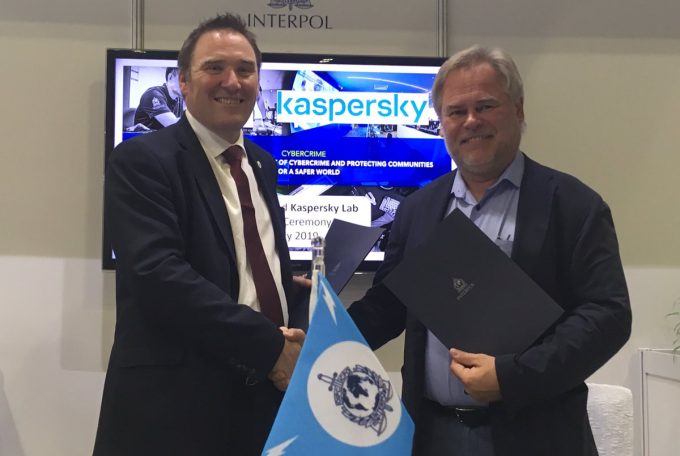 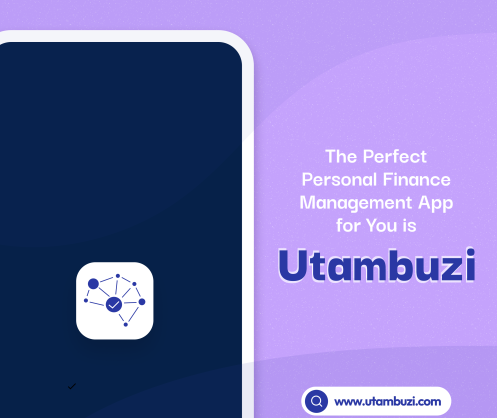 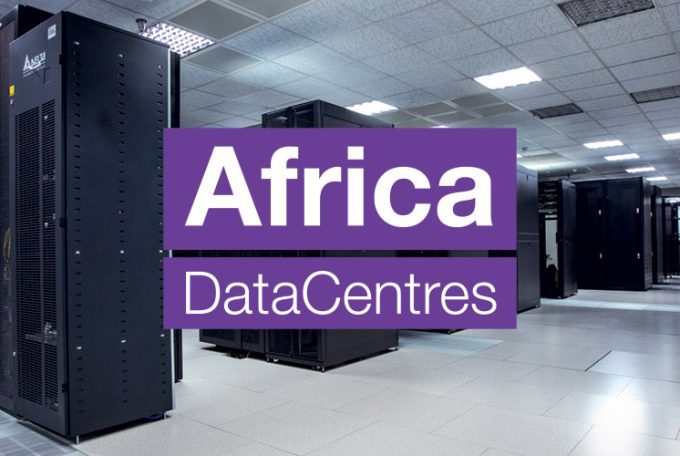