As the use of SMSs declines amid growing use of native apps and social media platforms, Afrinet Telecom still believes it has a promising future growing in a competitive market.

It was not long ago when short 6messaging service (SMS) used to be a key mode of communication on cellular mobile phones, almost all communications were relayed via text messaging.

But then, came in the internet and chat & messaging applications.

The mobile usage patterns according to the Communications Authority of Kenya (CA) on the industry data the SMS revenue recorded the least share at 8 per cent for the 2018/19 financial period.

“Unlike the mobile voice and SMS services that are expected to record a slight decline in the next quarter, the data/internet sub-sector has continued exhibiting remarkable growth,” it read in part.

This, according to CA report is attributed to the fact that demand for data services in Kenya is driven by increased demand for accessing; government services online, e-commerce services and enhanced interest in social media platforms and high definition video streaming.

The growing 3G/4G internet platforms hold the future of the mobile telephony services and the communications sector, causing losses on SMS communication.

This is further catapulted in the growing usage of smartphones in the Kenyan market with the use of platforms like WhatsApp, Telegram, Facebook or Twitter that majority of the users are exploiting to pass information.

Tech pundits and most people now look at SMS as a dying phenomenon as things are quickly moving to the internet.

But, Gabriel Ng’anga, the founder and CEO of Afrinet Telecom disapproves.

“At one point, people said that SMS is dying especially with the entry of social media and other trending ways of communication, the market is still very receptive. We have seen a lot of interest and uptake in regards to Bulk SMS especially from financial institutions that want to automate their processes,” he says.

As opposed to WhatsApp or any other social network, Ng’anga indicates that SMS is reliable because one does not need to be connected to the internet as it covers a wide range of clients in the remotest part of the world.

He anticipates the demand to grow in the near future adding that it is a cost-cutting solution to organizations.

Ng’anga, a Bulk SMS solution provider indicates that peer to peer texting might have reduced but SMS still remains a major channel of providing information to the masses.

He acknowledges that doing business in Kenya has always been expensive noting that bulk SMS techniques are highly beneficial as investment cost is less ensuring a smart, direct and immediate solution for businesses looking to drive engagement, revenue and growth.

The communications firm targets corporate clients who would want to communicate with their audiences whether it is from the customer to the buyer, a company to its suppliers or to any other audience.

Most of their clients, Ng’anga says are Sacco’s, water and sanitation companies, as well as manufacturing firms.

“We also serve the County Government of Nyeri, where there revenue collection platform called ‘NyeriPay’ which is a service for collecting parking fee, lands on our SMS gateway,” he says.

Afrinet Telecom’s revenue model is structured in different tier pricing units which takes two stages; from setting up cost involving the configuration of the sender’s Id to the customer such that they are branded with the name of the organization.

“In this case, we give the organization the login details to our portal and next thing that they do is start buying the SMS units,” Ng’anga says.

With his immense experience in the Telco market, having worked for Liquid Telecom’s Internet service provider as the regional sales manager Ng’anga is well equipped to take on the market. “After I left Liquid Telecom I assembled a marketing team, today we have business growth officers in Mombasa, Kisumu, Eldoret and Nyeri,” he says.

The firm is growing at a great feat; since it started, Afrinet was clocking at 700,000 SMS in a month today it has risen to 810,000 in a month as it moves towards 1 million SMS mark.

“We are on course to hitting 1 million SMS per month. This is a huge milestone for us, it shows our commitment and it is always something we have always looked forward to,” he says.

Ng’anga, a tech-enthusiast is certain they are hitting the mark, already, Afrinet has signed up new clients who are coming on board soon.

“All indications are clear that towards the last quarter of the year we should be hitting a million SMS traffic,” he says.

This, he says, is how they have positioned themselves in the market and by how they treat their customers, “We are very reliable and customer focussed. We have a market value, a good reputation out there and more importantly we are very trustworthy,” he says.

To secure the future of its business, Afrinet telecom is diversifying as it eyeing the mobile and web development applications space.

“We have a huge and sharp focus on IOT and big data. With that, we are developing systems internally we want it integrated with our SMS platform to fuel the growth and uptake of our SMS traffic,” Ng’anga says.

He anticipates Afrinet to be the leading bulk SMS and development company in Kenya in the next five years.

“We found ourselves in a market that is already tapped and is highly competitive with the growth of internet platforms, but we anticipate Afrinet Telecom to be a huge bulk SMS company as we drive our focus on systems based on big data and IOT. We want to be pioneers in that space,” he says.

Although firms like Afrinet Telecom are stifled by the markets shift to native Apps, the landscape for growth Ng’anga indicates still looks green.

Ng’anga notes that as the social media and other messaging apps are offering Kenyan businesses an attractive way to provide their customers with relatively simple services in a convenient and fast way, legacy SMS technology is yet to be tumbled down, as it still remains the king. 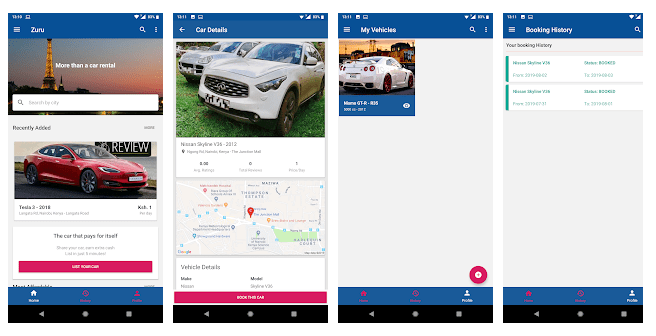 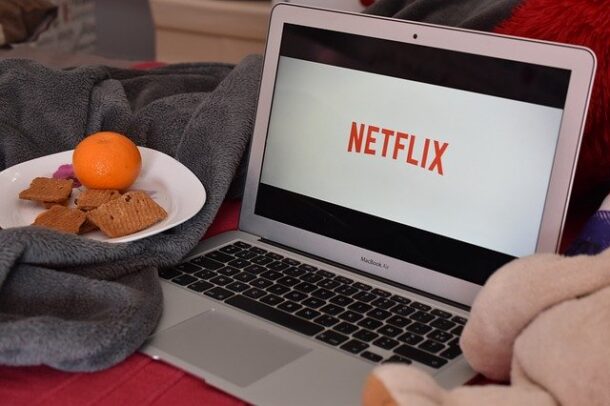 How to pay for Netflix in Kenya 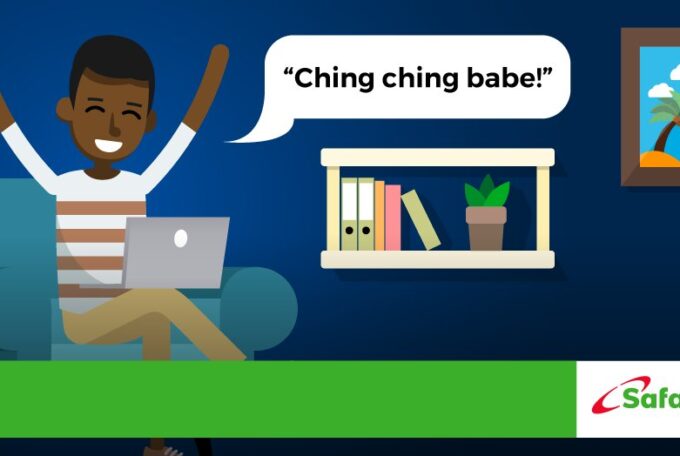 How To Change Your Safaricom Home Fibre SSID and Password

TikTok’s For You Algorithm – How it works